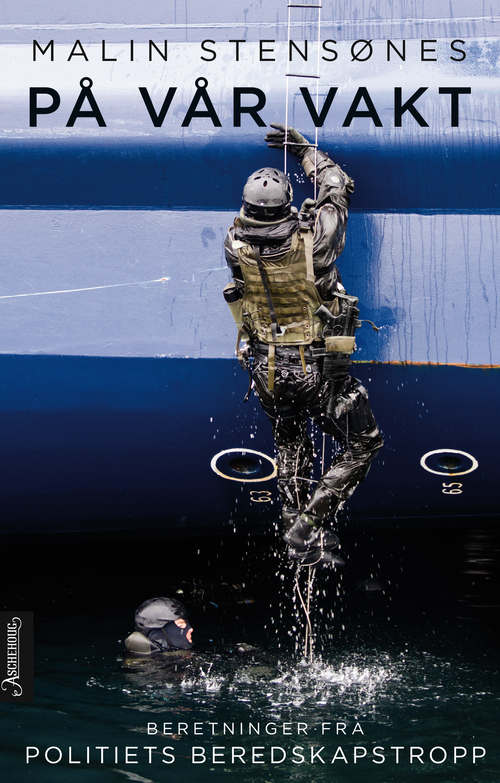 The work of Delta Norway, from everyday life to July 22nd 2011, when the terror hit Norway.

Europe has in recent years been subject to a number of rough terror attacks. Charlie Hebdo and the Bataclan in Paris, bomb attacks in Brussels, knife attacks and shootings in public places, cars plowing into crowds, are all parts of the same threat picture. The ones to combat these threats are first and foremost the European contra terror forces. Delta Norway is part of a European network of such forces, at the same time as it is the Norwegian police force’s main measure against serious and organized crime.

For the first time one of the contra terror forces has opened up for insight. For more than two years’ Malin Stensønes were allowed inside to follow Delta Norway in their work.

In this book, we follow Delta Norway in everyday life, during recruiting, training, exercises, patrol service and sharp operations, and for the first time members of the force tells in detail about their actions July 22nd 2011, when the terror hit Norway. 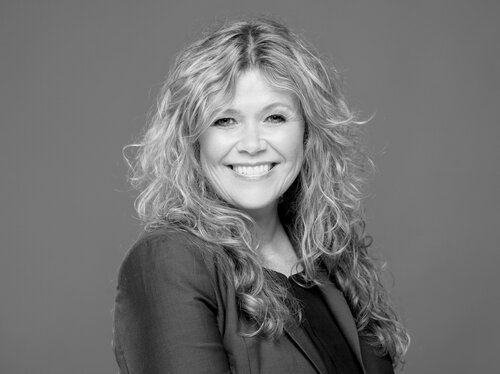 Malin Stensønes (born 1968) is a Norwegian politician and author. Today she holds the position as chairman of the board of the Norwegian Defence Research Establishment.