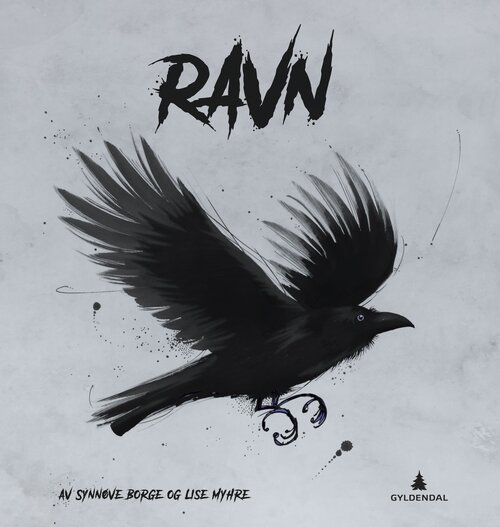 We follow a raven that lives in the Norwegian mountains for one year, from the time it pecks its way through the shell of its egg in late winter until it settles with its mate on the branch in late autumn, after many dramatic events. This non-fictional tale has been enhanced by the distinctive strokes of Lise Myhre.

The book consists of an exciting, narrative non-fictional text, amusing illustrations and lots of facts/photos. Join in and experience the life of the fascinating black bird.

In S. Borge and L. Myhre’s Raven, the narrative is used as a device in a third, particularly innovative way. Borge’s language takes the reader seriously, and she shows us that a wealth of meaning and aesthetic ambitions have a place in children’s literature – and even in children’s non-fiction, too.

Raven [...] has an underlying, suggestive tendency towards making ravens and people equals on an emotional level, and this works well. Myhre’s drawings are beautifully expressive. 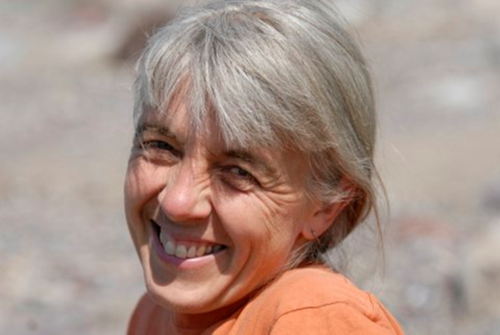 Synnøve Borge (b. 1960) has a university degree in pedagogics and has studied writing for children at Norsk Barnebokinstitutt, where she specialized in documentary texts.