This Life or the Next 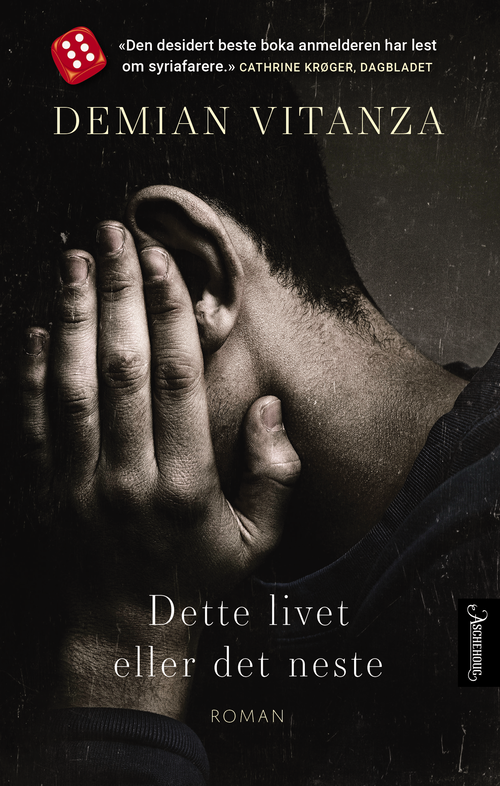 A groundbreaking work of literary fiction.

In 2015, author Demian Vitanza was teaching a writing class in one of Norways high security prisons when he met «Tariq», a young Norwegian-Pakistani man imprisoned for travelling to Syria and taking part in terrorist actions. «I want you to write my story» he told Vitanza. «But it needs to be in the form of a novel»
Based on more than hundred hours of conversation, this is the story of a young man driven as much by idealism as by his emerging faith, who constantly questions and doubts the actions that eventually puts him at the Syrian border in the middle of the night.
Combined with the literary sensibility of one of Norways best young authors, this novel, in addition to shining new light on one of the most urgent issues of todays Europe, is also a timeless work of literature about memory, truth and the way we present and justify our own stories. 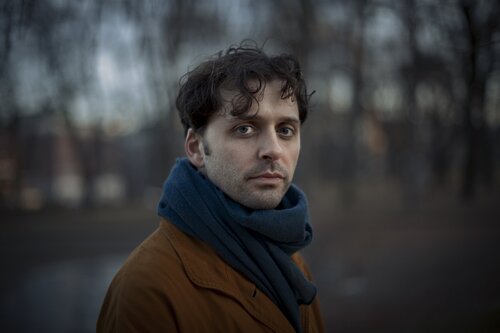 Demian Vitanza (b.1983) is a playwright and author. He made his literary debut with the highly critically acclaimed Urak (2011). His play Londonuim is translated to danish, french and chinese, and his dramatic work have been staged at The Norwegian National Theatre and Det Norske Teateret a.o.
This Life or the Next is his third book.