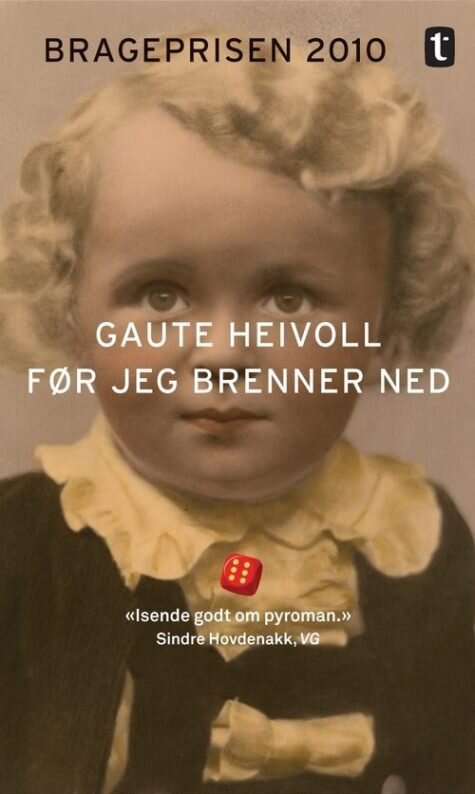 Before I Burn
Winner of the 2010 Norwegian Book Award, Brageprisen.
Translated to more than 20 languages

Sunday, 4th January, 1978. A pyromaniac runs amok in the Finsland district, just outside Kristiansand. He has been spreading fear and chaos for a month in the small community. The following day it will all be over, but only after the worst night so far. That same Sunday a boy is christened at the font in Finsland Church. The boy’s name is Gaute Heivoll. A Before I Burn reconstructs the events of the spring in 1978 and what will turn out to be one of Norway’s most extensive and dramatic arson cases. Who was the man setting houses ablaze? Why did he do it? And what about the boy who was christened that day and has lived all his life with the story of the fires?

By juxtaposing the pyromaniac’s story with his own, Gaute Heivoll lays bare the insanity in every human life in masterful fashion. For how much does it really take to touch rock bottom? To find yourself in danger of destroying everything you have?

Before I Burn is an unusual story, a novel that has the power to shock, about the flames in your own life.

Translated to more than 20 languages 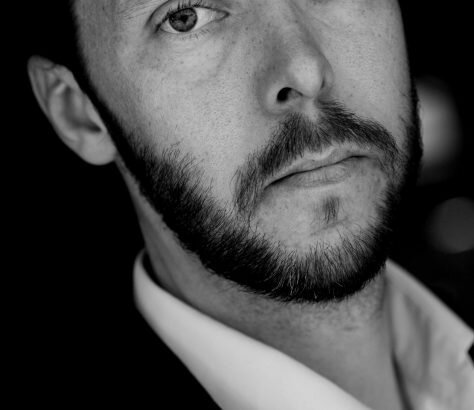 The Brage Award winning author of the international success novel Before I Burn.