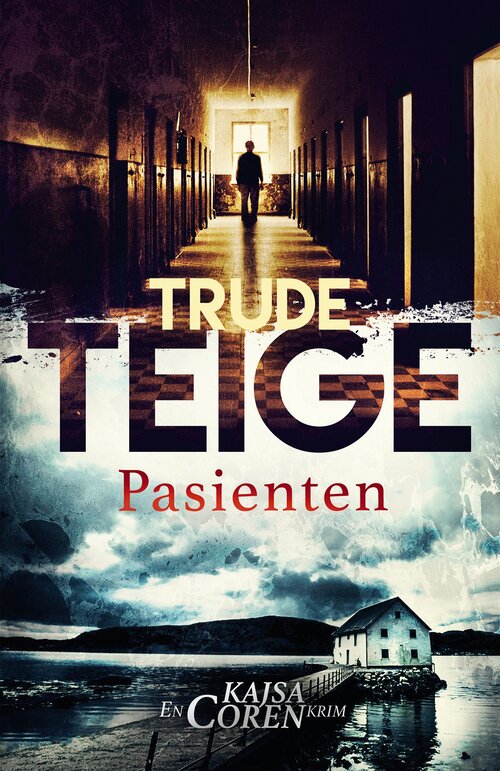 He calls himself Croesus and has been a patient at the Norwegian mental institution Dikemark for 50 years. Before he dies, he whispers: – they kill patients here.

One of the few who managed to talk to Croesus, is Julia, the daughter of a brain surgeon who works at Dikemark.

Some years later Julia disappears without a trace, and when journalist Kajsa Coren is summoned to find out what happened, she is thrown into a maelstrom that includes psychiatric research, an undiscovered Edvard Munch-painting and neglected children.

Soon Kajsa’s employer is found murdered, and the investigation reveals that he was not who he said he was. 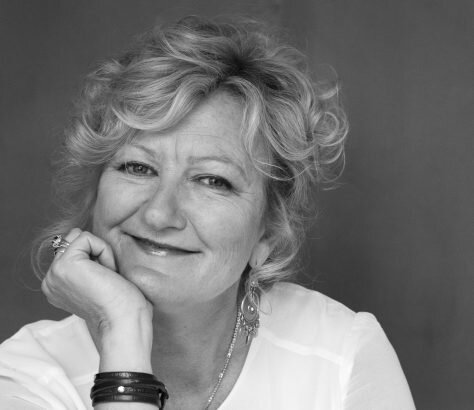 Trude Teige (b. 1960) is one of Norway’s most recognized journalists, through her work as political reporter, news presenter and TV-host.

Her literary debut, the historical novel The Sea Sings (2002), was followed by Leaning Against the Wind (2004).

In 2009 she wrote her first crime crime novel, Someone Knows , featuring the TV-journalist Kajsa Coren. The series of stand alones now counts five novels. Two of the books in the series have been nominated for the Bookseller’s Award.

Named the new Camilla Läckberg and the new Unni Lindell