Unni Lindell
I Know Where You Live 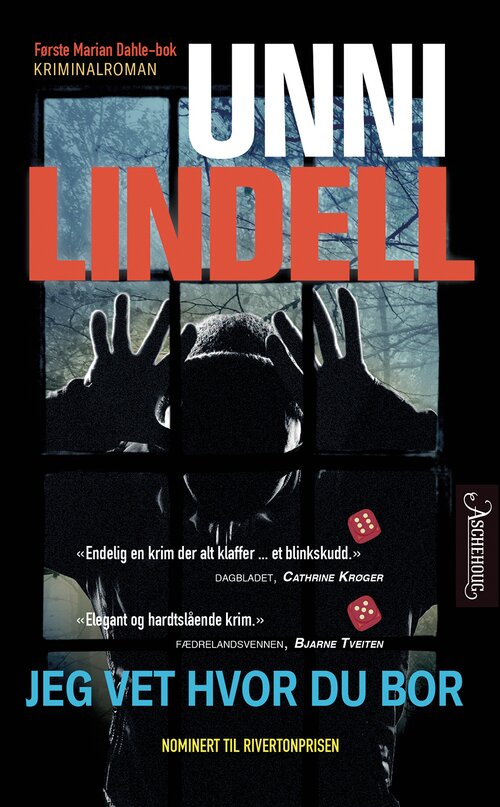 Six-year-old Thona vanished in an allotment in Oslo fifteen years ago. She’s still missing. Chief Inspector Marian Dahle has been demoted owing to psychological problems and burn injuries, but now Cato Isaksen has given her the job of looking into the Thona cold case.

The Dove Lady lives in the allotment. For a long time her son Glenn Haug was under suspicion.

The reopening of the case unleashes a dangerous revenge. Men are hauled into a black van, taken away, tortured and almost killed.

Nobody understands the terrible link until it’s almost too late. Things are not what they seem. Marian lives in an old wooden house in Oslo’s Frogner district. Suddenly she finds herself caught up in a nightmare of revenge with a dangerous enemy. And one night, there he is in her house.

I know where you live is a masterpiece of dark, psychological drama. Unni Lindell is a heavyweight of crime and her new novel examines how terrible events from the past can have unimaginably powerful consequences…

It is one of the author’s darkest books, and also underscores the direction Nordic crime novels have taken in recent years: sadistic serial killings. 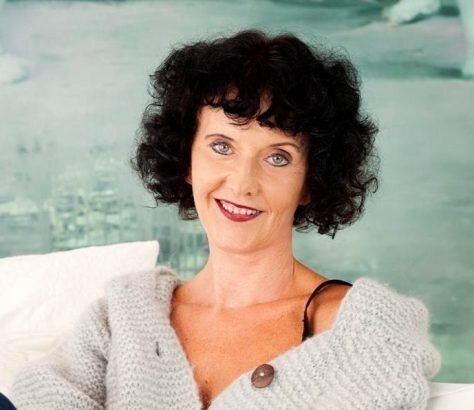 Unni Lindell (b. 1957) is one of Norway’s best selling writers. Her crime novels have been translated into numerous languages and has sold millions of copies. Lindell has also written poems, short stories and books for children and young adults. She has received several prestigious prizes for her works, and her have sold more than 4 million copies world wide.

For more info on her recent crime series on Marian Dahle, see: www.mariandahle.no