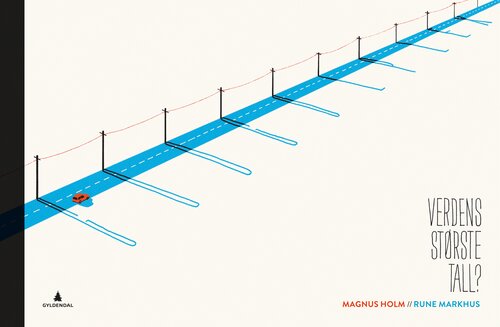 Googolplex is an unusual book: a book for reading aloud about small and large numbers, especially about quite incredibly, incomprehensible, enormous, huge numbers. And that means also about the infinite, incomprehensibly large universe.

It is also a book about five-year-old Tale who is off on a cabin trip with her family. Tale can count. She counts telephone poles.

By using recognisable situations from everyday life, and taking small, concrete numbers and sizes as its point of departure, the book helps build up the child’s growing understanding of numbers.

How large can numbers actually be? Is infinite a number? And is Googolplex the very, very biggest number in the world? 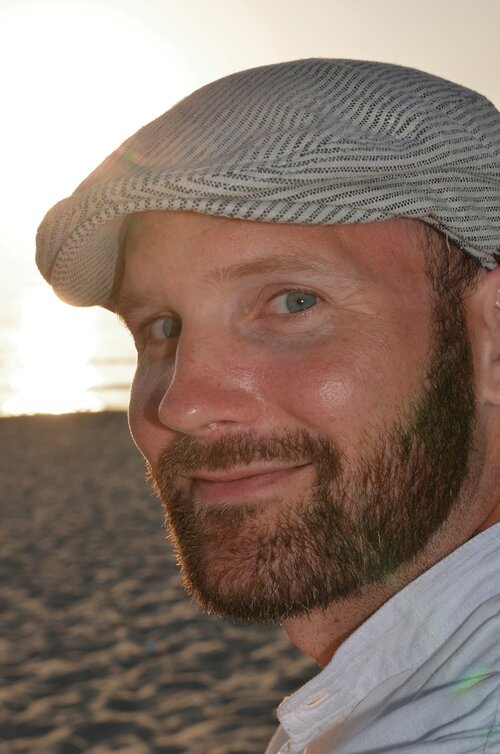 Magnus Holm (b. 1978) is a freelance journalist, author and skiing enthusiast. His is also a trained documentary filmmaker.