If you leave now, you are no longer my daughter 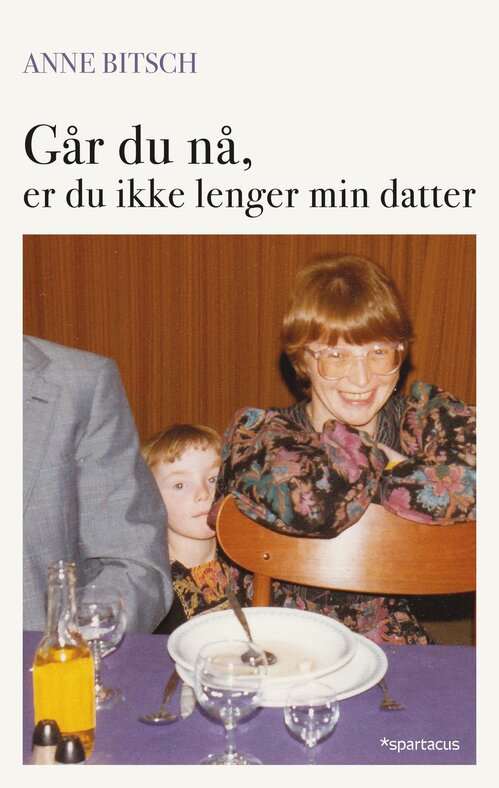 “As a kid, I never understood why nobody wanted to help us. When I think about it, I still don’t understand.”

If you leave now, you are no longer my daughter is Anne Bitsch’ book about her own childhood with a mentally ill and alcoholic mum. By reading old letters, diaries, public archives and talking to people who knew them, the author tries to figure out how a family could fall apart with no one noticing or intervening. She want to deconstruct the myths about the stereotypical abusers and depict the helplessness of both individuals and society at large when confronted with child neglect.
If you leave now, you are no longer my daughter is a personal tale of survival and forgiveness, and a call for action on behalf of contemporary and future children growing up in an environment with alcoholism, drug abuse, violence and neglect. The book captures the author’s coming-of-age of the radical left of 1970s Denmark. The book has gathered a lot of attention in the media, with plenty of interviews and positive reviews. 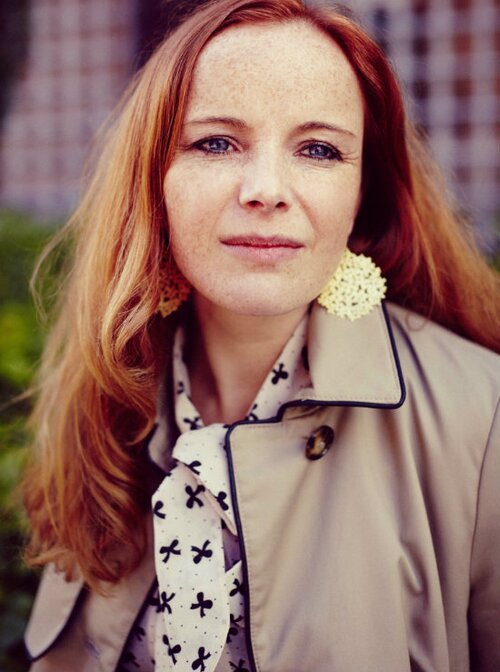 Anne Bitsch (b. 1978) is a Danish-Norwegian writer, researcher and feminist. Her work has dealt with human rights, rape and gender for a number of years, both in Norway and internationally. In 2012 she debuted as a non-fiction writer with the book Behind Closed Doors: A Book about Rape (Bak lukkede dører: en bok om voldtekt), in collaboration with Anja Kruse.