The Time Rose
The Lance Trilogy 1 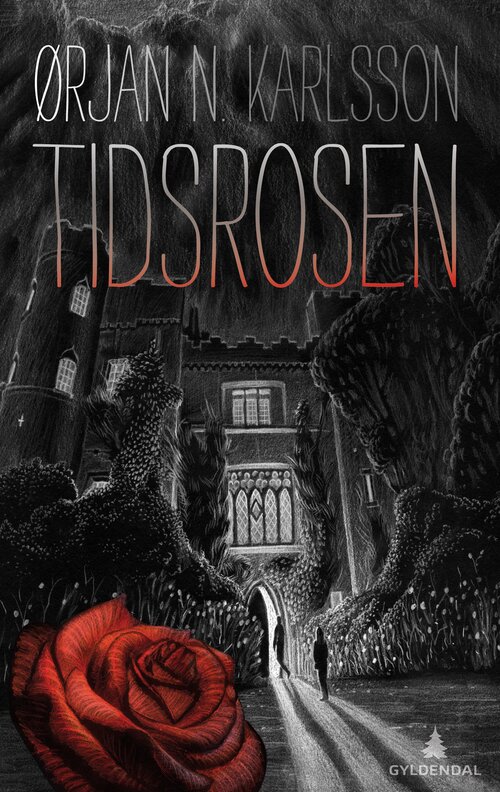 Martin Sølvfoss goes to a boarding school in Cambridge, where it is end of term. Then Uncle Lauritz turns up – his father is missing on a boat trip. Martin must go home to Norway.

At the same time, strange things start to happen. Martin has visions. He experiences time coming to a stop and receives a letter from his deceased grandfather in which it says that he has inherited a property. Martin sets out, and along with his friends Kaia, Elisabeth and Cad he soon realises that there is a great deal he never knew about his own grandfather and the Sølvfoss family. An incredible secret is revealed – since the Second World War Martin’s family have been guardians of one of the three holy fragments from the lance that was stuck into Christ’s side when he was hanging on the cross. And now someone is searching for it. 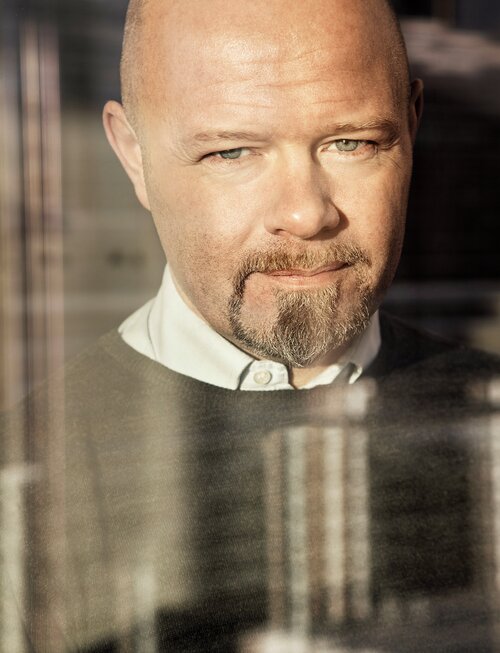 Ørjan Nordhus Karlsson (b. 1970) is a social scientist, has an army officer education and has also taken part in assignments overseas. He has published several thrillers, science fiction and crime novels for adults. The Time Rose is his first novel for young adults.