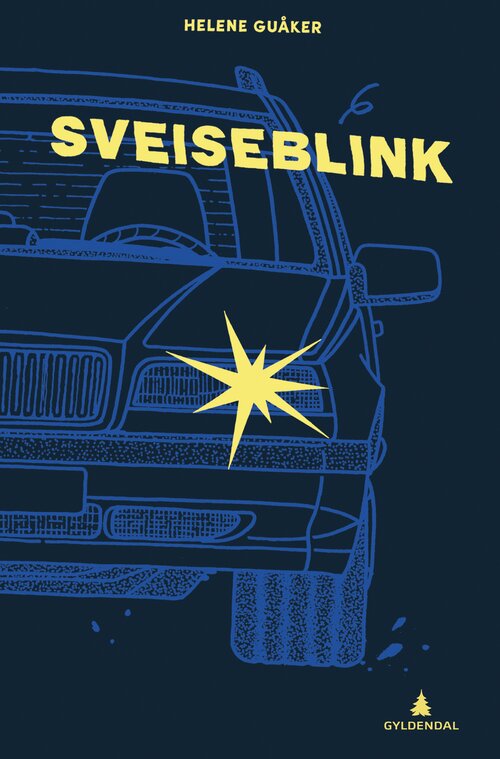 People usually had an unlucky number that they tried to avoid. I had an entire multiplication table. Things happened every four years. As if the four times table was to blame. It started with mum dying when I was four. Then grandma had a stroke when I was eight. She died when I was twelve. Birger disappeared into his own world when I was sixteen. What would happen in two years? 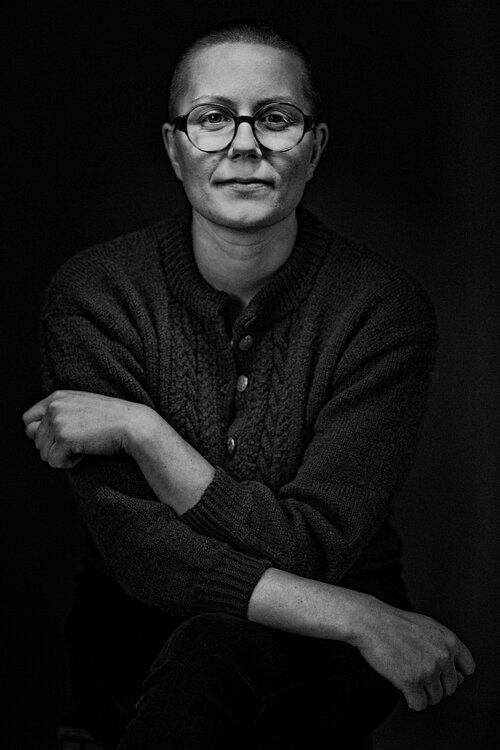 Helene Guåker has studied crative writing at Telemark University College as well as Nordic Literature at the Univeristy of Agder. She has written several books for adults and Young adults.