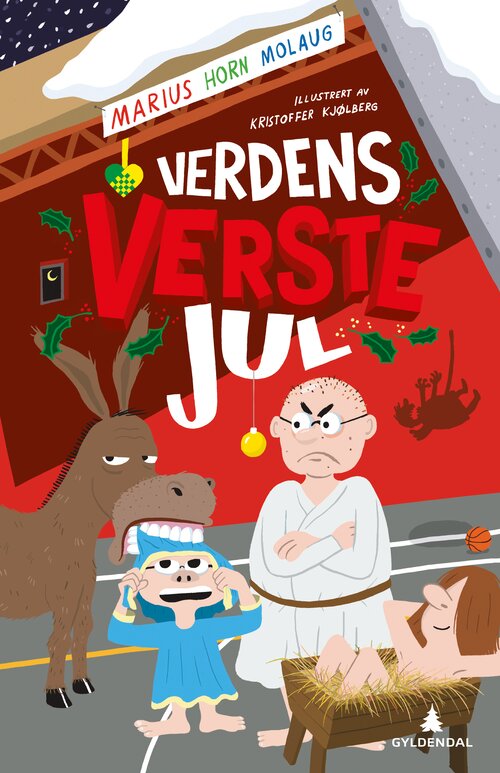 Christmas is approaching, and with it the annual Christmas play. Ruben has been cast as Virgin Mary, while Kent will play baby Jesus. The headmaster has snatched the role as God.

Outside snow is tumbling down, and when Fat Frank, playing the archangel Gabriel, is hoisted up towards the ceiling of the school gym, the inevitable happens: The snow-covered roof collapses. The actors are trapped with the headmaster and a donkey Kent's father won at a pub quiz. The stage is set for the world’s worst Christmas. 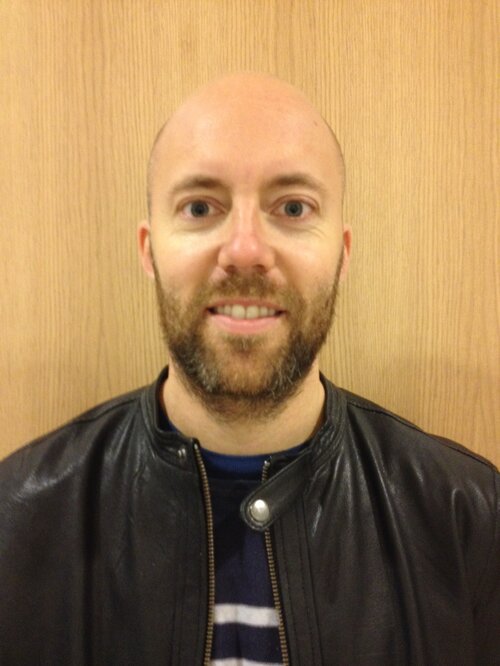