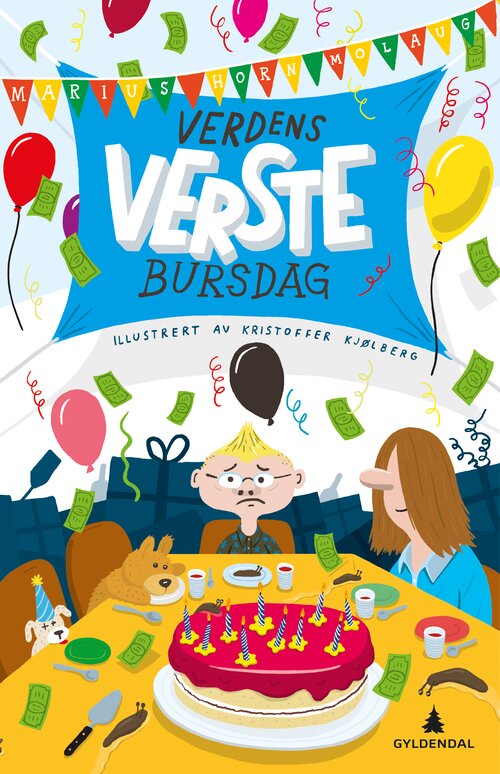 A new, riotous book in the popular ‘world’s worst’ series, with Kent and Ruben in the main roles.

This time it’s the world’s worst birthday that’s about to happen. Ruben’s is to organise his birthday party, but how does one actually make sure that people turn up? And especially the girls in the class?

Ruben and Kent have to get popular in no time at all, but, as usual, things do not exactly go as planned.
Inngår i serien Verdens verste. 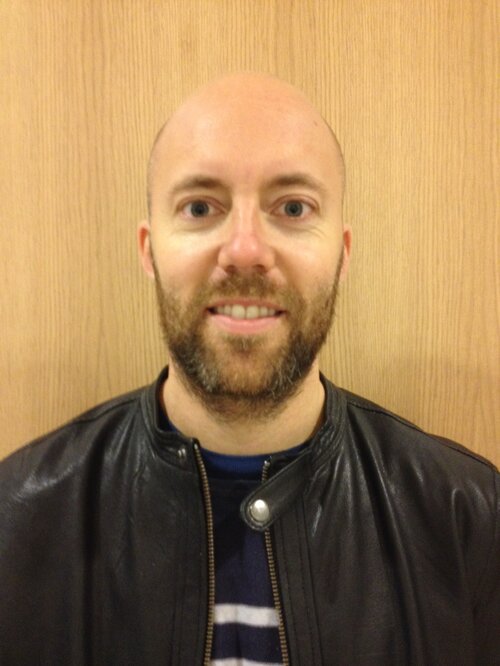