Ida Jackson and Jens A. Larsen Aas (ill.)
Bo Bear on a Trip 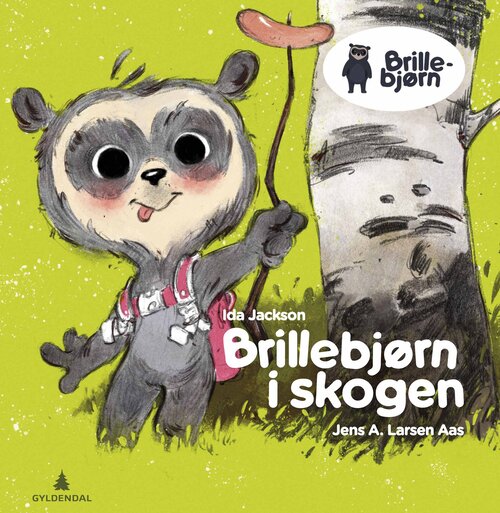 Bo bear and his mums are off for a trip in the forest. But while mum is jogging, Bo bear and his mother light a fire to grill some sausages. But why is mother allowed to use matches when Bo bear isn’t? 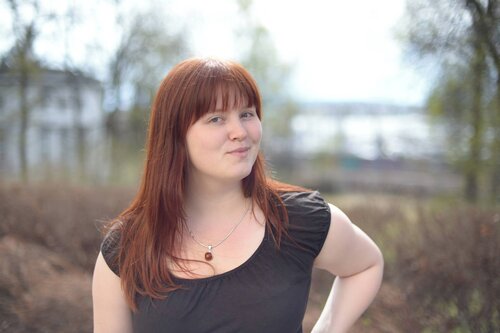 Jens A. Larsen Aas has a degree from the Academy of Art University in San Francisco and made his debut as an illustrator of children’s books in 2016.