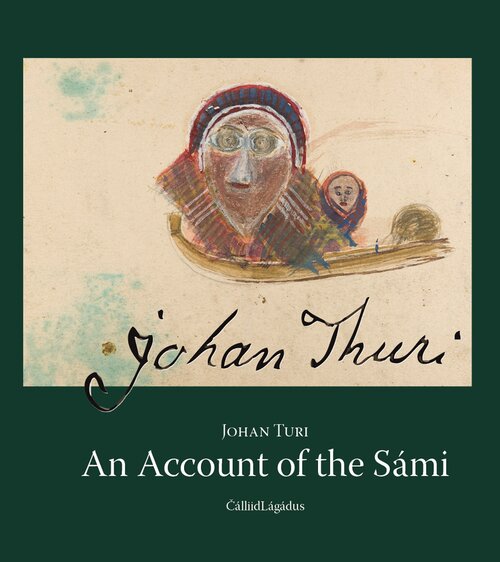 The year 2010 marked the one-hundredth anniversary of the first publication of Johan Turi's “Muitalus samiid birra” (An Account of the Sámi), the first secular book ever published in Sámi language. Turi's book is a classic of Sámi literature and cultural history. It provides fascinating insights into the traditional Sámi practices, from reindeer husbandry to hunting and trapping, to childbirth, healing, courtship and song. Turi's Account provides a unique glimpse into the “turn-of-the-twentieth-century Sámi life”, as well as providing fascinating points of comparison (and sometimes contrast) with the writings of other indigenous authors from other parts of the world.

The translation is the work of Thomas A. DuBois. Included in the present edition are examples of Turi's artwork. Together they reveal Turi's claim not only to the title of "first author of the Sámi" but also "first Sámi multi-media artist" and "first Sámi researcher and documenter of the Sámi 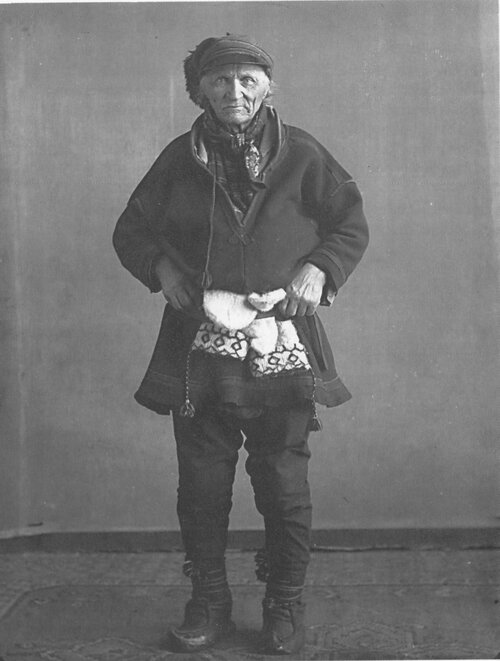 Johan Turi was born in Guovdageaidnu (Kautokeino) in Northern Norway in 1854. He became a member of the Dálmmá reindeer herding collective in Čohkkiras (Jukkasjärvi) in Sweden in the 1870s, and worked as a wolf hunter and trapper in northern Sweden until his death in 1936.

Turi is the "first author of the Sámi" and additionally "first multi-media artist and researcher."