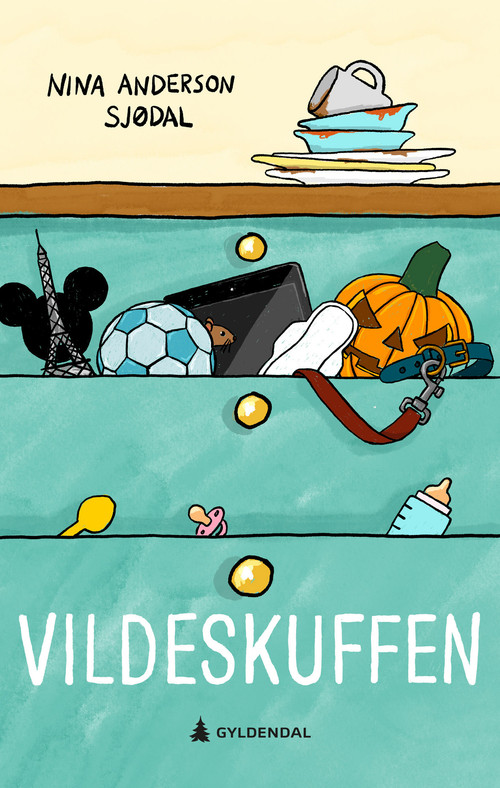 It’s STONKINGLY good to meet Thea again after the holidays! Sitting in their regular spot in the tree, using words that only Eline and Thea understand and laughing so hard they almost tumble to the ground.

Back at Eline’s house, her mum is still sad. She can’t bear to do anything. At the very least, she can’t face cleaning out Vilde’s drawer, even though little sister Vilde isn’t there anymore and no longer needs a drawer to keep her things in.

But how do you hide the fact that everything’s wrong at home from your best friend? Is it possible to avoid telling the truth to the person who knows you best?

A warm, charming book about friendship, lies and things that are difficult to talk about.

Nina Anderson Sjødal works as a screenwriter and has written scripts for several award-winning short films. Vilde’s Drawer is her first novel. 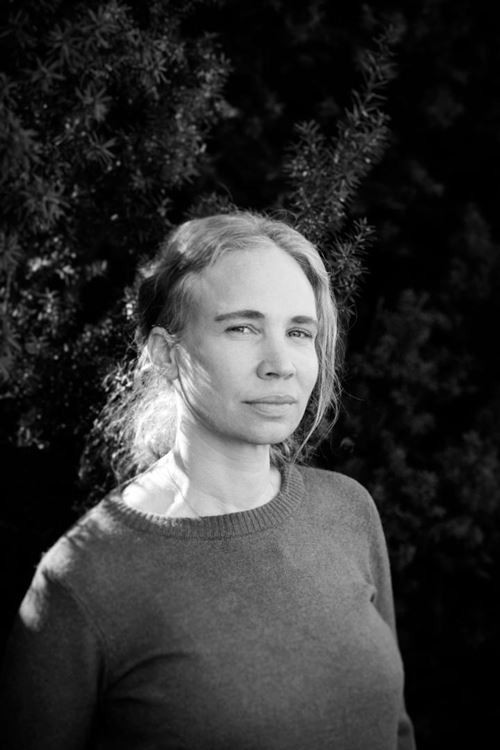 Nina Anderson Sjødal (b. 1976) grew up in Fetsund and lives on a farm in Svartskog alongside Icelandic horses and husky dogs. She is trained as a child and youth worker, and spent many years working in kindergartens before she began her film and television training at Westerdal’s Oslo School of Art, Communication and Technology. Sjødal has written scripts for several short films, including the award-winning Knus meg (2018).