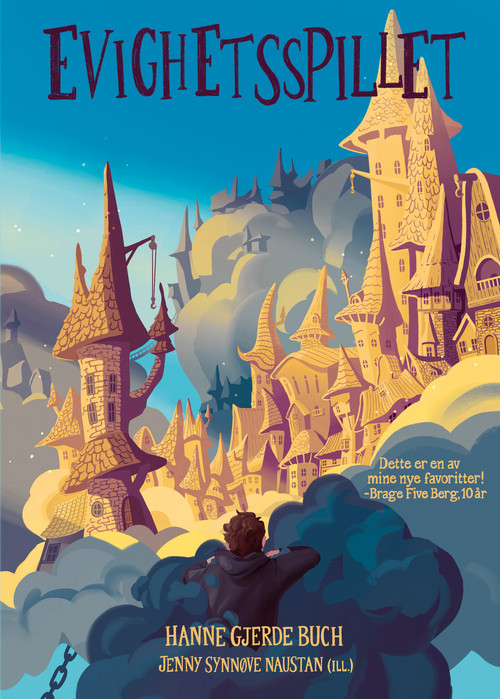 The Eternity Game is an illustrated, feel-good novel that balances excitingly between realism and fantasy. It is a story packed with action and suspense.

Kian and his mother have programmed a computer game together, The Eternity Game. Then his mother dies, and he cannot bear to play it anymore. One day, a mysterious message appears on Kian´s computer screen, inviting him into the world of the game to meet his mother! He has only 24 hours in which to find her and get out again or else he will be trapped forever inside the game.

'A good story about grief and feeling alright afterwards. (…) A gamer's dream story.'

'The book was very good. If I could change anything in the story, it would be nothing! This is one of my new favorites.' 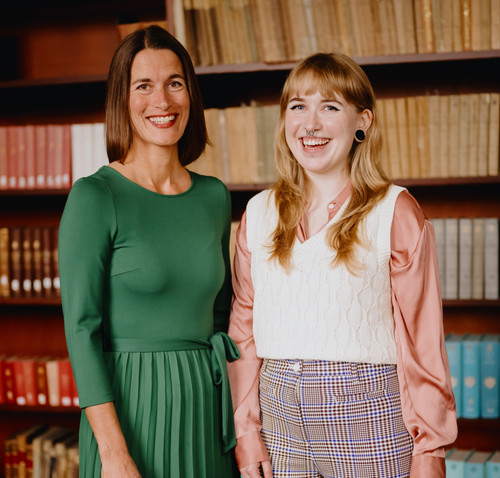 Hanne Gjerde Buch (b. 1972) had her debut as an author with a children’s book trilogy about friendship: Best Friend in a Can. When she is not writing, she is Senior Adviser in the Norwegian Ministry of Children and Families and received her law degree from the judicial faculty of the University of Oslo. Among other activities, she uses her free time to write children´s books. “Having an education in law has been useful for me while writing children´s books because one learns to express oneself concisely and precisely,” Buch relates.

Jenny Synnøve Naustan (b. 1998) is an up and rising illustrator. After graduating from Westerdal School of Arts, she studied game-art and design. She can now add the merit of book illustrator to her CV, and the drawings she has made to illustrate The Eternity Game are in themselves a high recommendation.