The coronavirus crisis is powerful reminder of the fact that the body is much more than a vessel for our free and independent self-development. The body is a part of nature, vulnerable because it is connected to all other forms of life – even a virus from a bat.

Even if the present pandemic creates a situation that is fundamentally new to all of us, it isn’t new in human history. In stories of plague and pandemics we are met with descriptions of the tribulations that face both societies and individuals: How do we stop the disease from spreading? How do we take care of our duties to our fellow humans? How do we care for the sick, bury the dead and at the same time avoid infection? In short: How do we survive?

In The Pandemic Archives, Stueland explores literary representations of how everyday life is redefined by quarantine rules, fear, heartbreaking goodbyes, and self-sacrificing relief work. He also examines the medical aspects, using literature as a guide to understand medical and political responses to biological events.

Nominated for the Critics’ Prize 2021

'Brilliant, insightful, unceasingly compelling: The Pandemic Archives was one of the year’s outstanding reads for me.'

'(...) This is quite simply an impressive work. For Stueland has a unique ability to portray the history of plague and cholera with reference to surprising observations.' 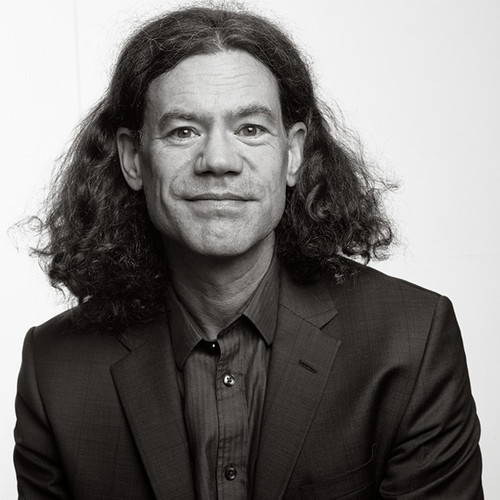 Espen Stueland made his literary debut in 1992 with A Slow Dance out of a Burning House, a collection of poetry. He has since writ­ten three more poetry collections, a novel and a prose collection, as well as essays on law, climate change and cultural and literary topics. He has received several awards for his poetry, was named one of Norway’s 10 best authors under 35 by Morgenbladet in 2004 and has been voted Critic of the Year.

“With his latest books, [the author] has broken new ground, both in his own writing and in Norwegian literature in general. Even though Espen Stueland started his literary career as a poet, it’s as an essayist that he has received the most attention. Through the Flesh – Dissection and the Cultural History of the Body from 2009 was universally praised by the critics for its unique, successful depiction of scientific history in fertile dialogue with philosophy, art, culture and religion”
Jury statement, Missing Voices Prize.

The 700-Year Flood – 13 Papers on Climate Change, Poetry and Politics, 2016
Through the Flesh – Dissection and the Cultural History of the Body, 2009