How far are you willing to go to conceal the truth?

Emil and Sondre are invited to a FIFA tournament with Magnus and his gang. Unlike Emil, Sondre is hyped at the opportunity to move up in the popularity league. But for Magnus, it’s not just about being good at FIFA – it’s also about money.

Soon Emil has become entangled in a web of lies and multiplying debts. Why doesn’t he ever get invited to anything anymore, and why can’t he buy the latest Xbox or go bowling with them?

As the lies grow bigger, so do his emotions. Emotions he’d rather not have.

An exciting story about gaming, peer pressure, and friendship being put to the test. 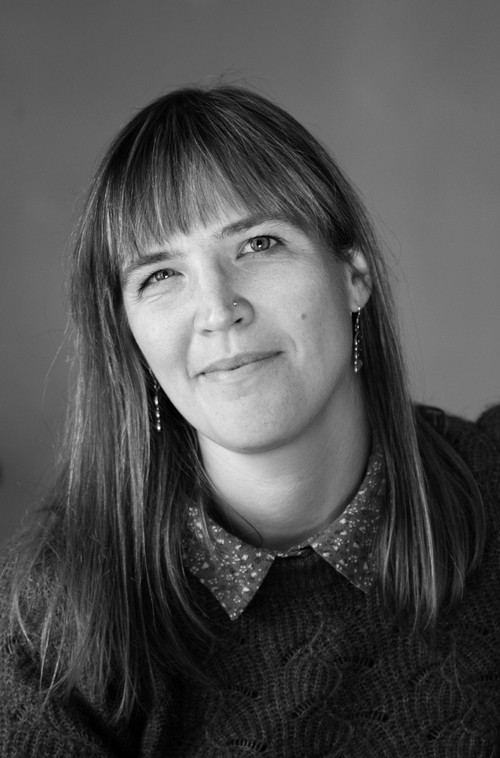 Makes her author debut with a feminist dystopia.