Arne Svingen
Leo is a Weasel

Imagine if Leo were a weasel! Then he would almost be invisible in the snow. And even though the slope looks very scary, maybe the weasel dares to sledge straight down it?

“Inspirational role play… Successful interplay between text and illustrations.”
Katrine Kalleklev, barnebokkritikk.no, about Leo is a Dog and Leo is an Elephant. 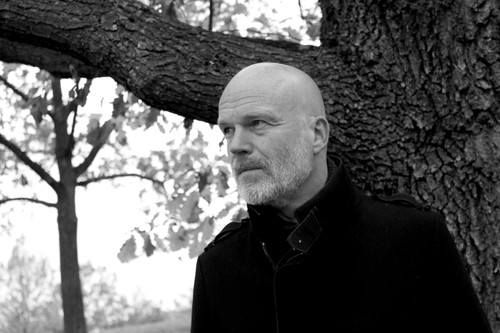