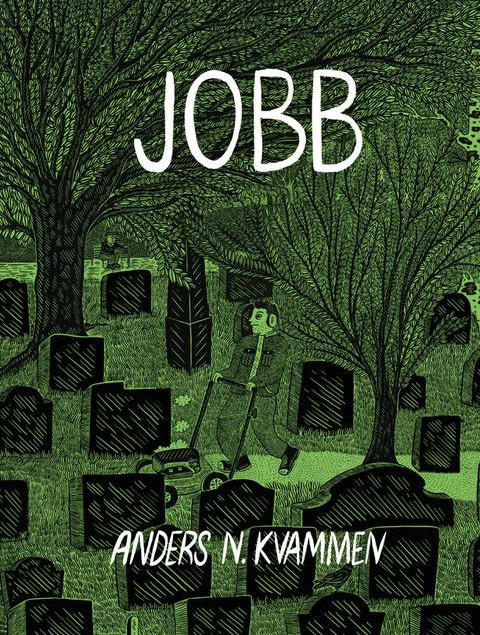 In the graphic novel "Work", we follow Aksel from "Junior High" further, in his teens and twenties. He works in Oslo as a temporary employee with weak rights in the supermarket, cemetery, record store, computer help desk and much more. Economy, and the rules of the game for living a normal life are a struggle. Aksel must constantly find new temporary leases for rooms in shared apartments or small flats with high rents that he can barely manage. An eternal struggle to establish a financial situation where he can do what he really wants, to become an artist – a universal predicament that many can relate to.

"Work" is liberatingly relatable, with an abundance of black humor and a melancholic core of not fitting in, or falling off the grid, or the fear of doing so.

"a book you can both think inside and disappear in - and that's not a small thing."

"a mature and wise book"

«169 copies of this book to the Parliament now»

"the book draws an empathetic, personal portrait of its protagonist and unfolds at once as a classic narrative of formation and as a contemporary depiction of the modern Scandinavian welfare state. " 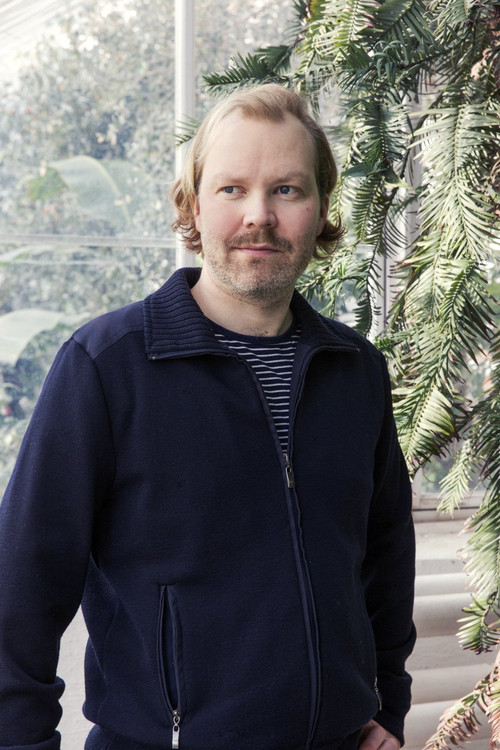 Anders N. Kvammen was awarded the Brage Prize and nominated for the Nordic Council prize for his debut graphic novel about his alter ego Aksel, "Ungdomsskolen"/"Junior High". "Junior high" has been published in Russia and Poland