Had someone told me what was going to happen that night we had to sleep in the cellar, I’d never have thought it was possible. Or, I would have escaped. Taken Sara and Dad with me and got us out of here right away. But it’s too late now. Now it’s all about surviving. Surviving in a world on fire.

After his mother dies, Sebastian, his little sister and his father live inside a fragile bubble on a huge wind farm. They have been safe on the farm, but then everything collapses like a house of cards and the world beyond the high fences has broken through.

A compact, dramatic dystopia on the outer and inner plane – about secrets, betrayal and the love between siblings. 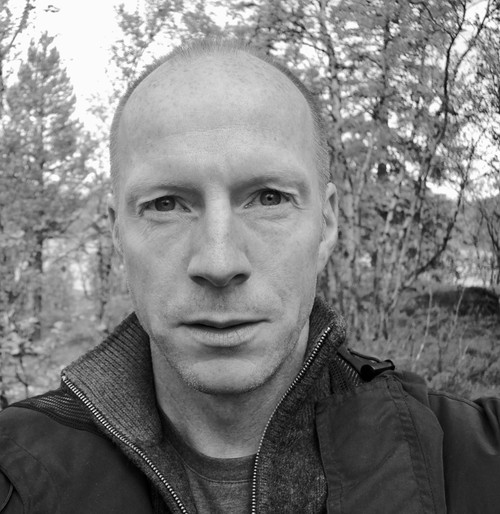 Espen Dekko (born 1968) was trained as a puppeteer and has worked in the performing arts since 1990. He has also attended the Norwegian Institute for Children’s Books.