Cornelius goes to high school, plays football, and parties with friends. He’ll soon be eighteen and so far his life has been going really well. But one day he feels dizzy and the feeling won’t go away. He has no idea where it’s coming from, but knows that he’s not ill.

After a while it dawns on him: He’s scared. But what is he supposed to do when he’s “too healthy” to get help and too sick to figure it all out on his own?

Just a little bit scared is Alexander Kielland Krag’s second novel. He has written a personal and close story about experiencing anxiety for the first time. It is a book about being afraid, about the fear of losing oneself, and about how difficult it is to open up about the most important things. 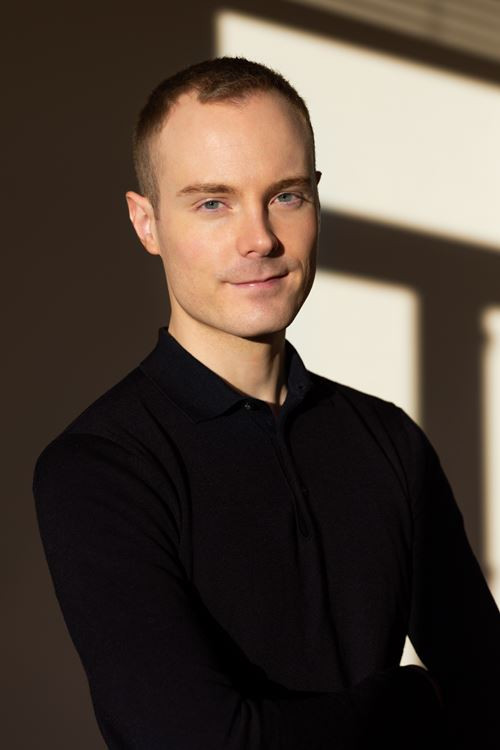 Alexander Kielland Krag (born 1992) was born and raised in Oppegård, on the outskirts of Oslo. He holds a bachelor's degree in Media Science and a master's degree in Rhetoric and Communication from the University of Oslo. He lives in Oslo and works as a communications consultant. This Stays Between Us (2020) is his debut novel.