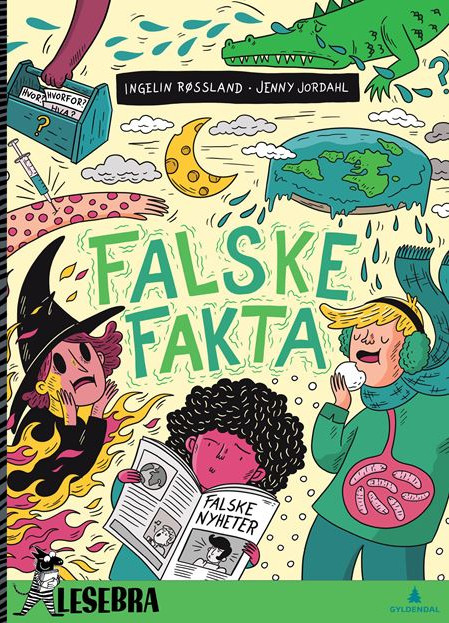 These easy-reader books are a treasure for new, curious readers who like facts that are a little bit crazy.
This time it's all about fake facts.
In the book you can read about how to find out the difference between facts and fake facts. What is a troll farm? And is there really anyone who thinks that the Earth actually is flat? You’ll also learn that fake facts are nothing new: Witch-hunts are one example of how fake facts have cost human lives. The book is humorously and vividly illustrated by Jenny Jordahl. 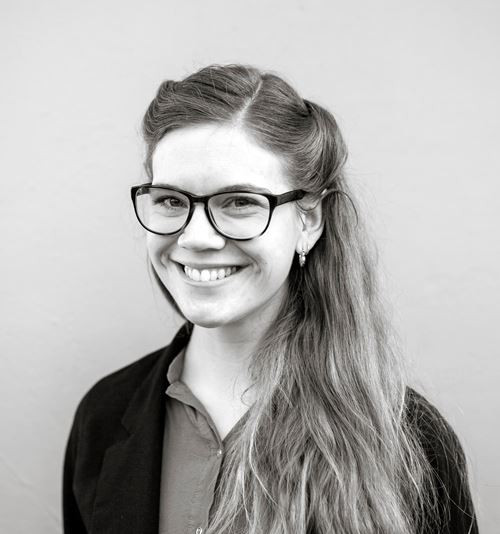 Ingelin Røssland (b. 1976) is a writer. She has published several young adult novels.