This book is about badgers, an animal that most children are familiar with - but that they may not know much about.

Synnøve Borge introduces the animal by telling the story of a badger over the course of a year. This gives readers a peek into its everyday life and some of the challenges the animal faces. The badger cub is raised by its mother and father. Soon it is able to find earthworms, brown snails and wasps. It even manages to catch some nimble ground beetles. But the thing the badger cub is best at is playing with his family and sleeping away the cold winter months.

In addition to the ongoing factual narrative, there is a large and detailed spread at the back of the book with more condensed facts.


Nora Brech has previously illustrated Forest of Wolves (2019) and was nominated for the Brage Prize 2019 for her illustrations in Buffy By is Gifted. 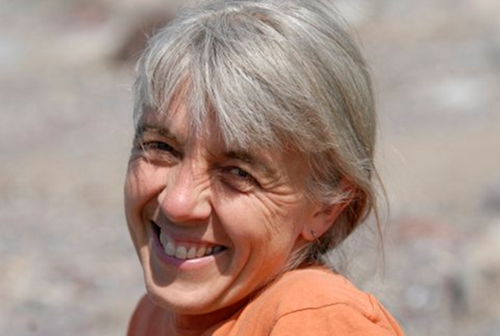 Synnøve Borge (born 1960) has a university degree in pedagogics and has studied creative writing for children at Norsk Barnebokinstitutt, where she specialized in documentary texts. Synnøve Borge writes about animals. She goes close and tries to find the pulse of one individual, for a year or part of a life - as a kind of unauthorized biography. She is looking for a language that does not close for the sensible in nature. The goal is to make meetings between children and nature through what she tells.