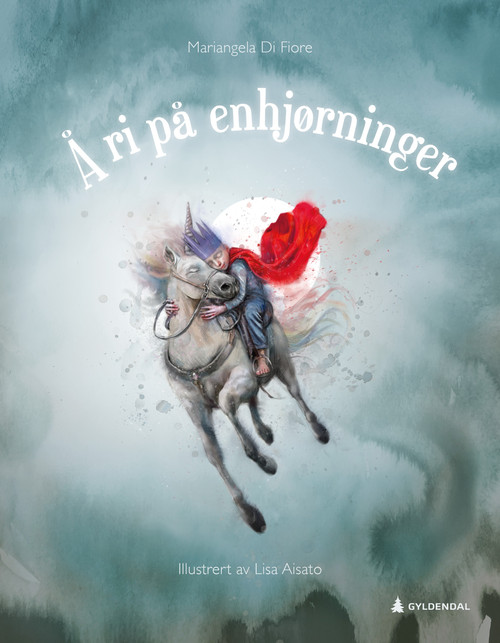 When I got sick, I had to leave kindergarten. I’ll probably never go back because I’m starting school in the autumn. If the doctors let me.

Vilja has cancer. And although a lot is different when you are very ill, normal, fun things still happen at hospital. Playing with Sindre is most fun of all. The most boring thing is that her big brother William doesn’t want to visit so often. But maybe he’ll come visit for Vilja’s birthday? 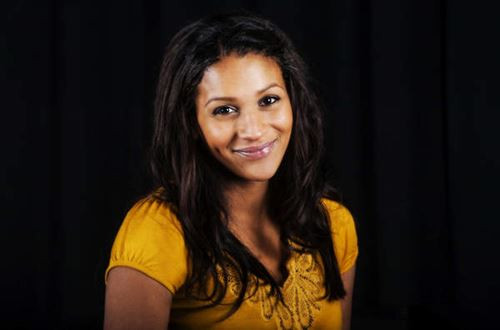 She is most famous for her non-fiction book, Camorraland (2010), which documents her encounters with the Neapolitan mafia organization Camorra. She received her degree in literature and screenwriting from UCLA. She is half-Norwegian and half-Italian, and lives in Nesodden, Norway.

Lisa Aisato (born 1981) is an acclaimed Norwegian illustrator, children's book author and artist. Since her debut in 2008 she has released several of her own children's books and illustrated for other authors, magazines and publications. She's a regular contributor of illustrations for Norwegian weekend magazine Dagbladet Magasinet. Lisa's books are published in several countries.