Leo is a Dog 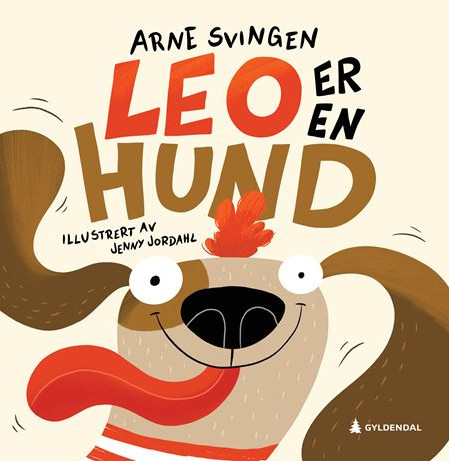 Imagine if Leo were a dog! Then he could bark at the neighbour or run around the living room…fast! And then maybe his big sister Katja would want to play with him…

This is the first book in a new picture-book series for toddlers, based on one of children’s favourite games: pretending to be an animal. 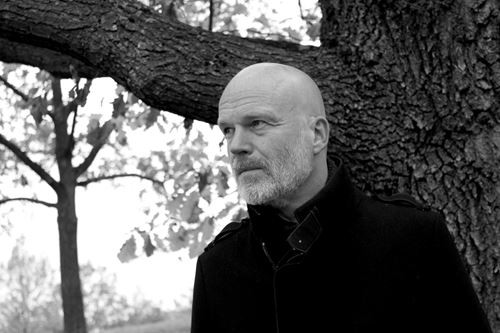