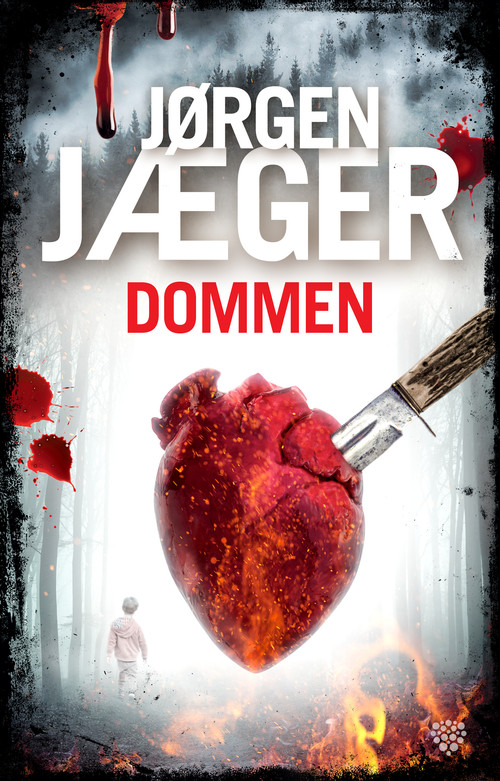 Jørgen Jæger is one of Norway’s best-selling crime authors and will pass one million sold books in Norway this year. He has been nominated for the Norwegian Bookseller Prize a whopping four times.
On a Saturday in May, six-year-old Alexander disappears in the mountains near Fjellberghavn while on a trip with his family. A large-scale search operation is launched, with no result. A pedophile assailant was seen in the same hiking area just before the boy disappeared. Fjellbergposten’s new and unscrupulous editor posts information that reveals who the perpetrator is. Ole Vik and Cecilie Hopen fight in vain against the acute lynching atmosphere. Then, teacher Lisen Berg also disappears. Two disappearances in the small town of Fjellberghavn is very unusual. And this is only the beginning… Through four action-packed days, the clock ticks rapidly when a verdict falls in the Court of Appeals and turns everything upside down. Ole Vik is approached by an unknown Italian who makes a monstrous claim. For Ole, too, time is running out…
Quivering excitement, personal warmth and human relations are Jørgen Jæger’s trademark.

Jørgen Jæger is an ambitious composer who combines the thriller with the
socially realistic crime novel and creates a universe where everything can
happen and where people are pushed far beyond their tolerance.

Monster may turn out to be the bestseller that launches Jæger into Nesbøs’s
League. 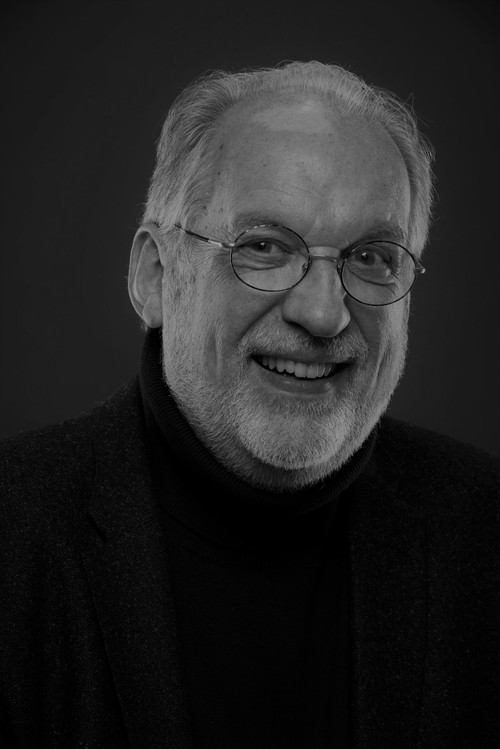 Jørgen Jæger sold one book every fourth minute last year, making him one of Norway's most sold crime authors. His books have been sold to several countries. He has also been nominated for the prestigious Norwegian Bookseller Award
four times.