Pure as the Driven Snow 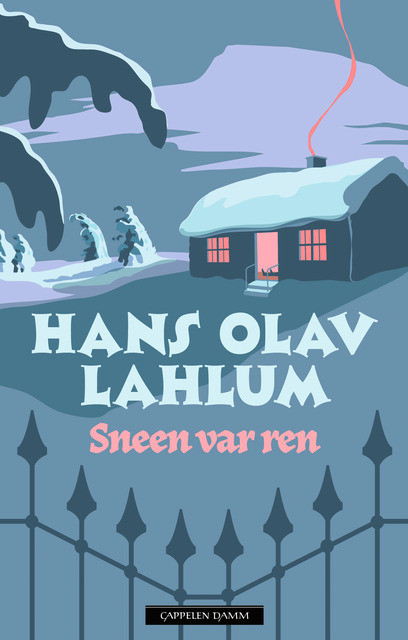 DI Engly Martinsen works against the clock to solve his biggest case yet. Lawyer and Nazi Party member Jens Otto Helmersen has been found shot dead at his cabin, but the snow around it is untouched. Who is the murderer and how did they manage to commit this crime without leaving so much as a footprint behind them?

In this locked-room mystery from 1942 Oslo, Hans Olav Lahlum interweaves a historical crime mystery with the destinies of a troubled and politically divided family in occupied Norway. 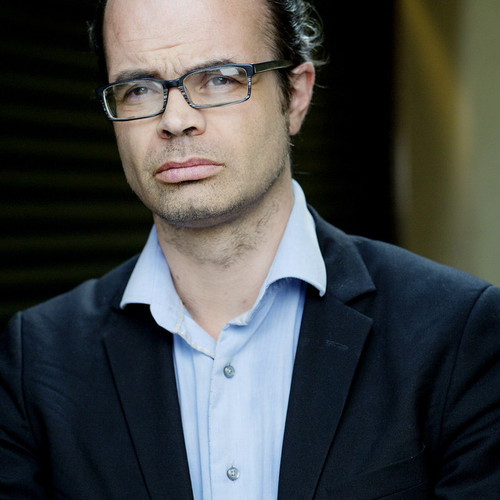 Hans Olav Lahlum (1973–) is a writer and historian. He made his literary debut with the critically acclaimed biography Oscar Torp in 2007. He has since published several crime novels and non-fiction books. His crime novels have become bestsellers in Norway, and are available in English, Greek, Turkish, Bulgarian, Danish, Vietnamese, Portuguese, Russian, Slovakian and Korean.