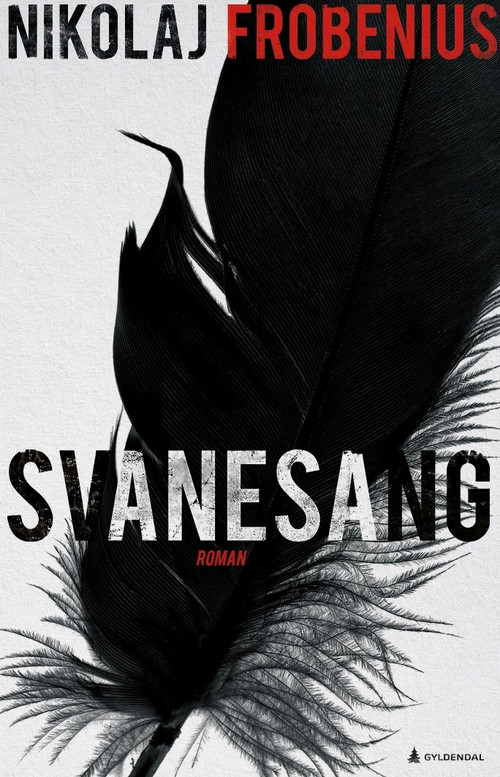 Swan Song is a psychological thriller where a world of wealth and harmony is transformed into nerve-racking horror.
After an enormous celebration for his 70th birthday, real estate baron Adrian Swan disappears on a hike in the mountains while his friend and colleague is found brutally killed in the same area. Adrian's three grown children are all left in despair and disbelief.
The youngest son – journalist Jonathan – starts digging into the family's history in the hope of finding answers. He soon discovers that his father is not who he appeared to be. Jonathan's world falls apart, the discoveries call into questions not only of his family but also his own identity. As he gets closer to an answer, it gets even more dangerous for the people he loves the most.

Nikolaj Frobenius (b.1965) is a highly merited novelist and screenwriter. His books are sold to more than twenty languages. Frobenius has also written several film scripts, including the thriller Insomnia (1997), which was subsequently produced by Christopher Nolan in a new Hollywood version, starring Al Pacino, Hilary Swank and Robin Williams.