Who and what did Alfred Nobel intend to support when he established his "prize for the champions of peace"? Norwegian lawyer and author Fredrik S. Heffermehl makes the case that the Nobel Peace prize has been entirely disconnected from its visionary intent. Inspired by Bertha von Suttner Nobel wished to help rid the world of weapons, warriors - and war. The discussions within committee are meant to be top secret, but as an annex the book publishes for the first time the private diary notes of Gunnar Jahn, the longest serving chair of the Norwegian Nobel Committee.

a provocative book that all peace-minded people should read with a sense of urgency. By challenging current thinking surrounding the Nobel Peace Prize we are led not only to rethink what Nobel truly intended, but also what peace does and should mean in the early 21st century." -

Fascinating evidence of how Nobel wished his prize to support visionary reforms of international relations while Norwegian politicians have deliberately and improperly pursued their own purposes.

The author has done the world a great favor with his book. He shows that Norway has used the prize as a tool for its own foreign policy and obviously not been up to the task entrusted to it by Alfred Nobel.

No serious journalist who has read this unique in-depth analysis should again call this a prestigious prize. The Nobel Committee consists of people who have no competence in peace and therefore repeatedly have awarded the prize to other people than the 'champions for peace' Nobel had in mind.

. . . a milestone in serious discussion and scholarly literature about the Nobel Peace Prize which no student or commentator will be able to ignore. Alfred Nobel and Bertha von Suttner have reason to be grateful to Fredrik Heffermehl, as has the entire peace movement working in their spirit.

This eye-opening book shows how the Norwegian Nobel Committee has ignored the recipe for human security and survival that Nobel entrusted to their care. 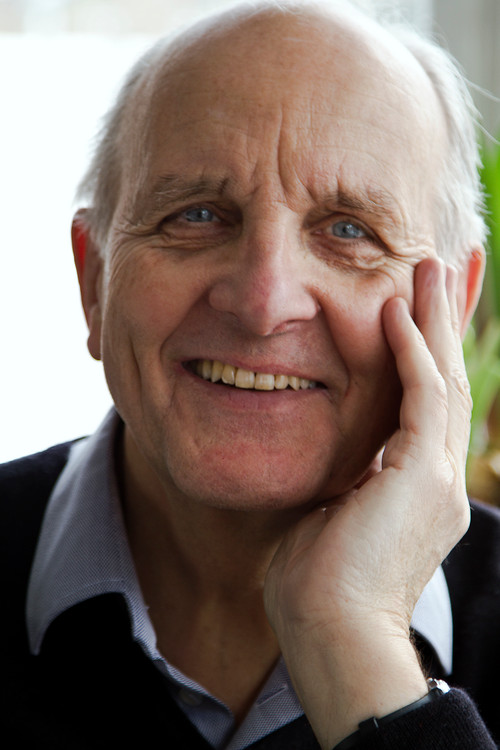 Eva Brustad (photo for free use)

Fredrik S. Heffermehl is a non-fiction writer, journalist, and translator. With law degrees from Oslo and NYU and experience with diplomacy and international affairs he has published books on peace by peaceful means in 18 languages.