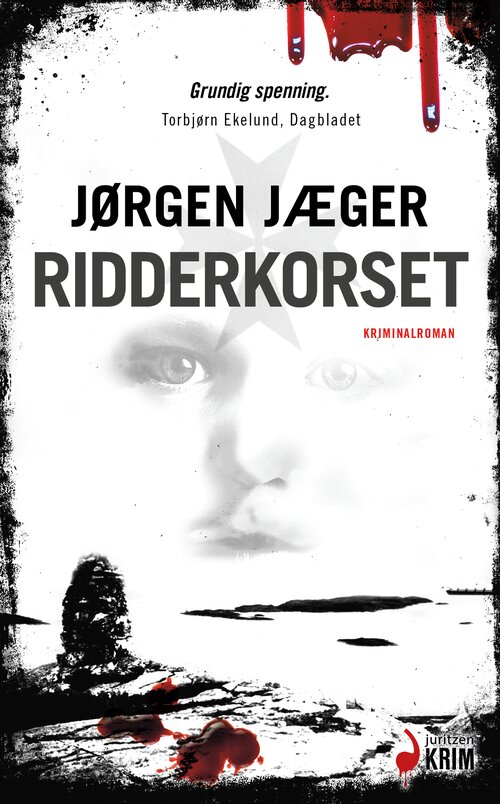 In the space of a couple of days, a boy is found dead on a mountain shelf, a guard is shot during a robbery and the body of a woman washes ashore on an island.
The shocking crimes in the picturesque town of Fjellberghavn appear without an obvious connection, but it turns out to be the mere beginning of a grand scheme that may threat national security.
For police officer Cecilie Hopen, the investigation turns into a nightmare as her partner Bernhard is arrested in connection with the death of the guard and the robbery.
Police chief Ole Vik is still on sick leave after a horrific car crash, and the independent and resourceful Cecilie Hopen struggles to be heard when she discovers new alarming clues.

The Knight's Cross is the seventh book in the series about Ole Vik and Cecilie Hopen.

'Fjällbacka is old news. It is Fjellberghavn that rules!' 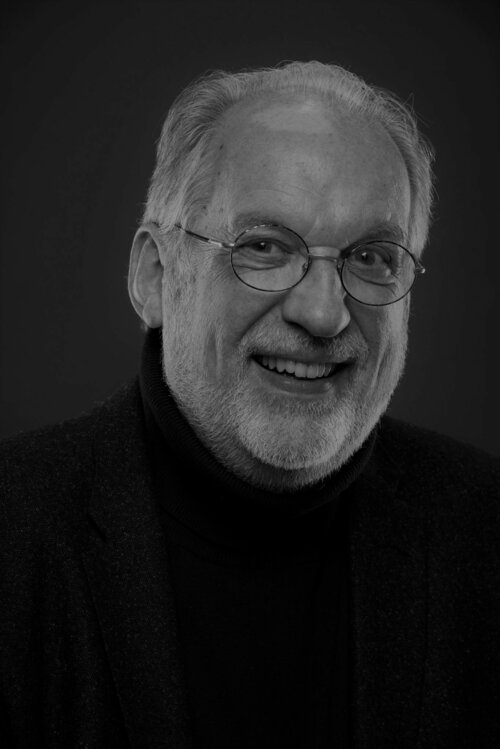