Can a house be evil?

Mysterious things happen to Henrik and the family when they move to 37 Boathouse Road. There are unexplained noises at night, his little brother is behaving strangely, and when he is alone, Henrik senses that someone is staring at him. Can there really only be Henrik and his family living in the old house?

Something terrible has happened at 37 Boathouse Road – and is about to happen again.

Haunted is a thrilling and nerve-wracking ghost tale about haunted houses and ancient curses. Not one for wimps! 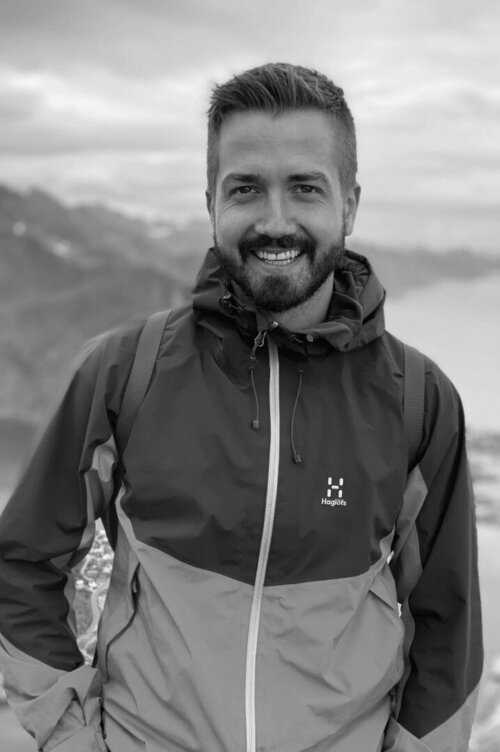 Christoffer Lamøy (born 1991) comes from Harstad and lives in Oslo. He works as a pharmacist and holds a master’s degree in pharmacy from the University of Oslo. In 2016 he won the publisher LIV’s short story competition.

For as long as he can remember, he has indulged in films and books in the horror genre. His dream is to write a story that scares the life out of his readers.