Aren’t you getting married soon? And all the things my mother and I should have talked about instead

With the publication of her first book, Shameless, in 2017, Nancy Herz became a lauded voice in Norwegian public discourse. But there were also critics who believed Herz was wrong in raising her voice – her own mother among them.

Why does Nancy’s mother judge her so harshly? How many times a day is it possible to ask someone whether marriage is on the cards? And what is it like to raise a child in which one doesn’t see oneself?

In this book, Herz enters into a dialogue with her mother. Through personal and difficult discussions they begin to unravel Nancy’s mother’s story, and try to understand why their relationship has become so turbulent and deadlocked. Because is it possible to inspire young girls to break familial bonds and friendships in order to achieve freedom and respect – and still long for reconciliation at home? 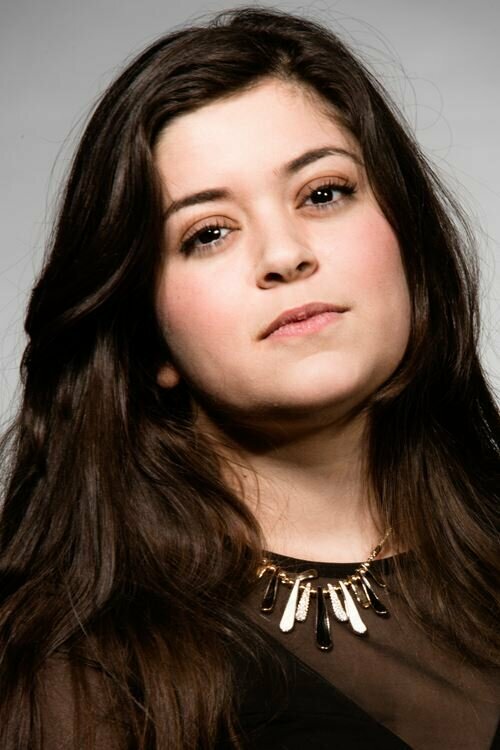 Nancy Herz (b. 1996) is a Norwegian-Lebanese writer, public speaker, and human rights activist. Herz grew up in Haugesund, but lives in Oslo and is currently studying for a master’s degree in sociology at the University of Oslo. Alongside Amina Bile and Sofia Srour, Herz started the movement known in the media as “the Shameless Girls”, which set about putting negative social control and the fight against shame and cultures of honour on the agenda. They have received the Shameless Award (2016) and the Fritt Ord Tribute (2017) for their work.