They set out as pioneers of their time in the late 1800s, but kept their private lives hidden. Bertha Torgersen and Hanna Brummenæs are unknown figures to most people, but the story of the two shop girls who met in Karmøy’s hard, masculine mining community, and – wearing men’s hats and coats – forced their way into male-dominated positions, is both astonishing and moving.
These two transgressive ‘male-women’ kept their love a secret from the world around them and embarked on an extraordinary journey up through the social ranks, but also experienced misery in the wake of their life choices. 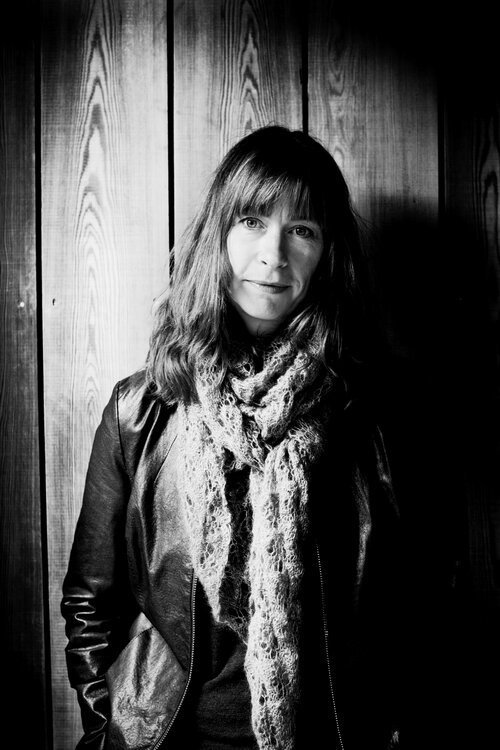 Cecilie Enger was born in 1963, and has studied history, Norwegian and journalism. Her big break came with Mother’s Gifts in 2013, which sold internationally and earned her the Booksellers’ Prize that year. She is perhaps best known for biographical and historically-inspired novels as well as strong portraits of female characters.