Immerse yourself in this enchanting fairytale about a snow cat on a quest to save his kingdom! A stunning fantasy novel about bravery, overcoming shame and confronting one’s own prejudices!

In a magical land far away, the snow cats rule the kingdom. This kingdom has a throne, but no crown. The crown disappeared thousands of years ago, and rumor has it the devious foxes did the deed.

When the king dies, a quarrel erupts over who is the rightful heir to the throne. Among the seven claimants, only the youngest one ventures out into the world to seek the lost crown. For the one who holds the crown, holds the power over the entire kingdom. 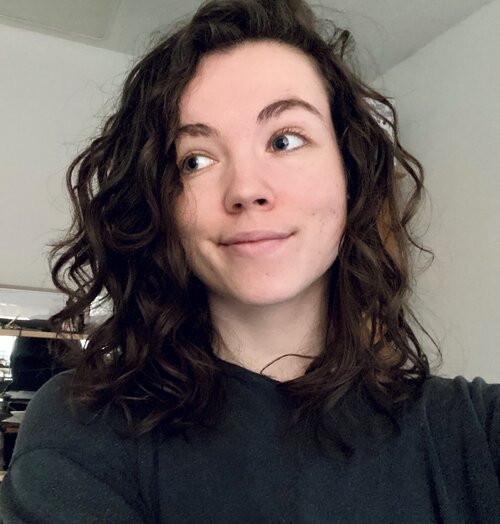 Most of her professional career has been as a concept artist. She is inspired by nature, magic and mythology and she often draw stories from her own childhood memories when writing her stories.