Mats Linder
Norwegian Design and Crafts A to Z 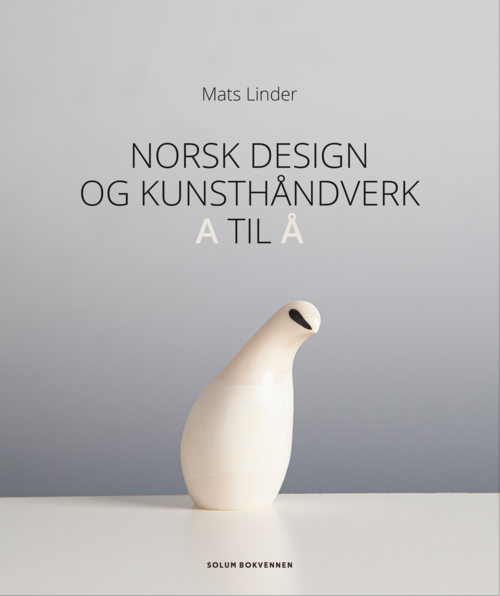 Norwegian Design and Crafts is the most comprehensive book exclusively about Norwegian designers, artists and manufactures from the late 19th Century until present day. Each designer and company is accompanied with a biographical introduction, and why it has earned its place in a canon. The book is illustrated throughout. 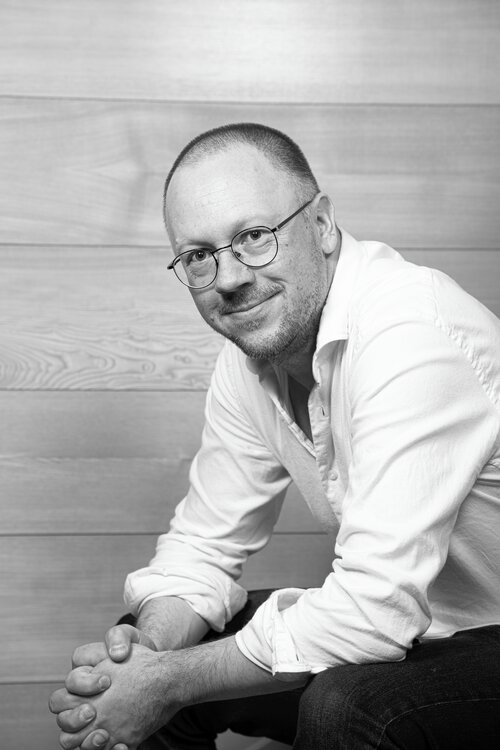 Mats Linder (1970) has an education in fine arts from Kunstakademiet i Trondheim in Norway. Since 2001/2002 he has been a freelance writer for the collector and antiques magazine Samler & Antikkbørsen, where he has written more than 100 articles on design and arts and crafts, primarily about the period from 1890 til 1980. Since 2019 Linder has also been writing articles for OBOS-bladet.

In 2011 Linder wrote a book on Norwegian furniture design (Norske Designmøbler 1940–1975), published by Samler & Antikkbørsen. In addition to this, he initiated the exhibition called Norwegian Icons, which was a collaboration between Blomqvist Kunsthandel and Fuglen. He also wrote the exhibition catalogues to the Norwegian Icons exhibitions in Oslo, Tokyo and New York. 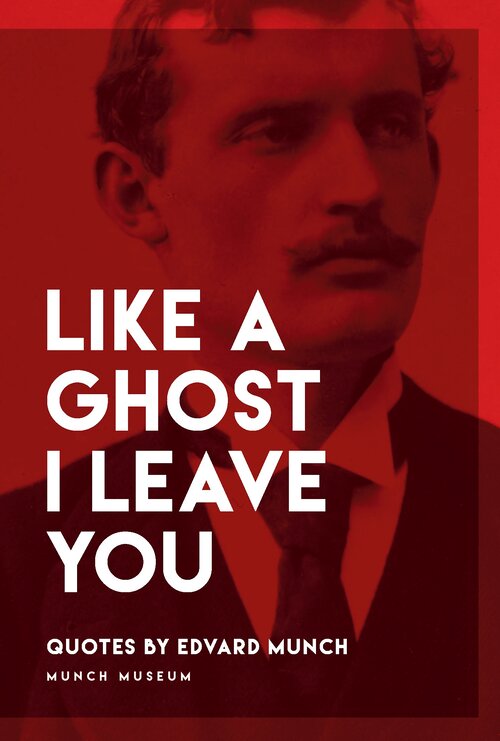