Block loves Christmas! But why isn’t Spruce in the Christmas mood?

Åshild Kanstad Johnsen (born 1978) has had great success with her children’s books both at home and abroad. The books have become especially popular in China and Japan, where you’ll also find Block stage shows, a Block café, soft toys and much more besides. 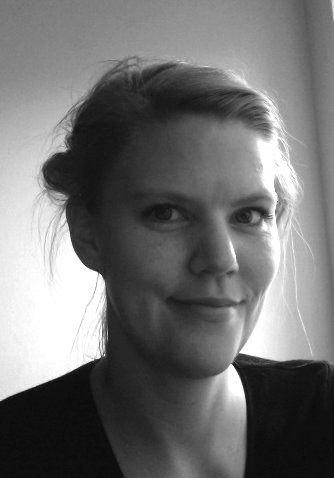 Åshild Kanstad Johnsen (b. 1978) has a degree in visual communication and works as a freelance illustrator. In her spare time she collects all sorts of strange things.

Block Makes a Museum, a price-winning book for children due to its beautiful illustrations, marked her debut as an author in 2010 and has since then been followed by Block Makes a Commotion (2011), Block's Album of Everything (2013) and Ulla and Bendik Build a Town (2015).