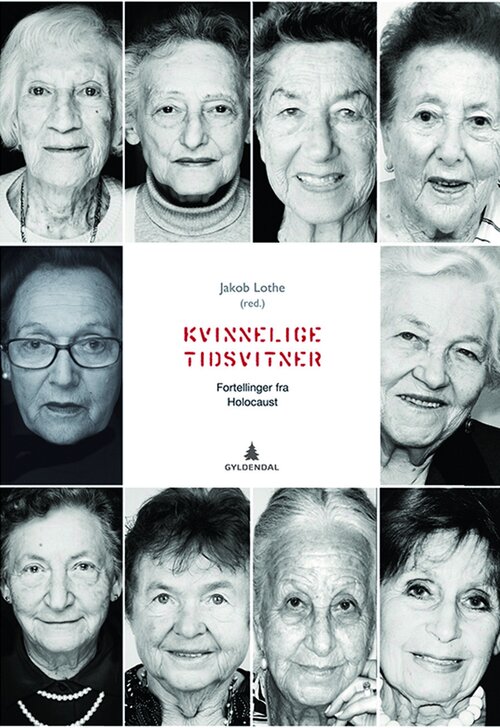 “If we had observed a minute of silence for each of the six million Jews that were murdered, we would have stood still for twelve years.”

The quotation comes from the 87 year old Blanche Major. In Female Time Witnesses. Stories from the Holocaust, Major and nine other Jewish women talk about their horrifying experiences from Auschwitz, Theresienstadt, Bergen-Belsen and other Nazi concentration camps.
Surrounded by soldiers, dogs and electric fences, the young girls had one goal in common: to survive. In this book they tell about the humiliation, hunger and despair they experienced. But here are also stories of dignity, solidarity and hope. Each fate is unique, but taken together they display an unbreakable will to live and an astonishing lack of bitter feelings.
Female Time Witnesses is a book that tells the story about what happened and what must never happen again. 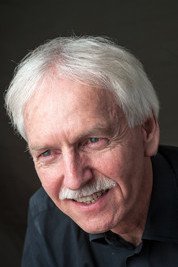 Jakob Lothe is a writer, a literary scholar and Professor of English Literature at The University of Oslo.
Lothe has written a number of important publications, including Time Witnesses. Stories from Auschwitz and Sachsenhausen (2006). It was elected Book of the year by the Norwegian newspaper Morgenbladet’s readers.