The year is 2075. In Norway, the Feminist Party governs with an iron fist and the air is so polluted that it’s toxic.

Carla is 17 years old and is working as a trainee at the Ministry for the Climate. There, they come up with a formula that can clean the air and save the world from the crisis. But for some, money is more important than fresh air.
Noah is tired of being a second-class citizen in a society ruled by women. He is part of a rebel group that wants to steal the formula and spark a revolution.
In a society where feminists rule and men are not allowed to be alone in the streets, Carla and Noah have to put their differences aside. They have to work together to make clean air accessible to all.
Nina Borge has written a dark and thrilling story about a Norway where gender roles are turned on their head. The Rebels is her debut novel. 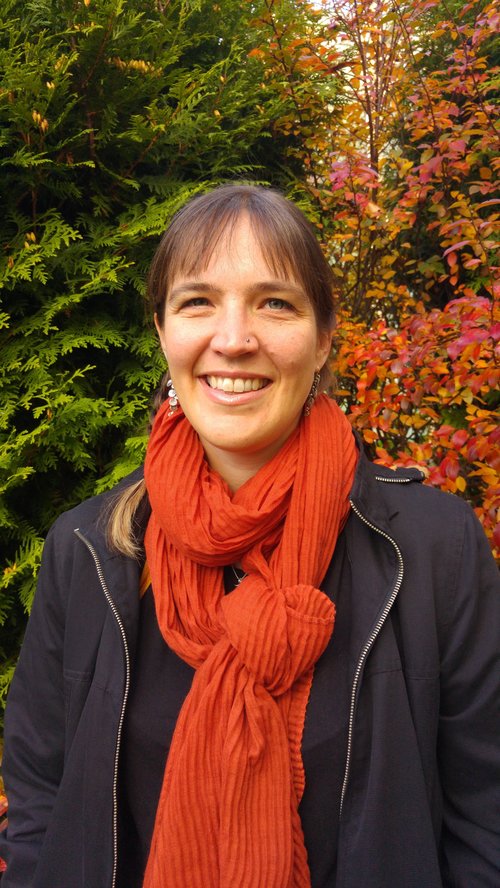