All my Friends are Vampires

Kim doesn't go to school any more. The football field has been made into a cemetery. There’s never any mobile phone signal. Because where Kim lives, there’s a war happening. On this particular day, he finds something on the ground in the forest, something he definitely shouldn’t pick up.
This is a book about living a daily life that is dramatic and nerve-wracking, about missing peacetime and your friends when you have no idea where they ended up. But above all, it's a book about having to make tough, dangerous choices.
– With All my Friends are Vampires, Arne Svingen is now one of the few authors who can boast of having published 100 books. Svingen has written many popular books for children and youth, and has received the Brage Award, the Ministry of Culture's Award and a number of other prizes. Svingen's books have been translated into 20 languages and several of them have been made into films. 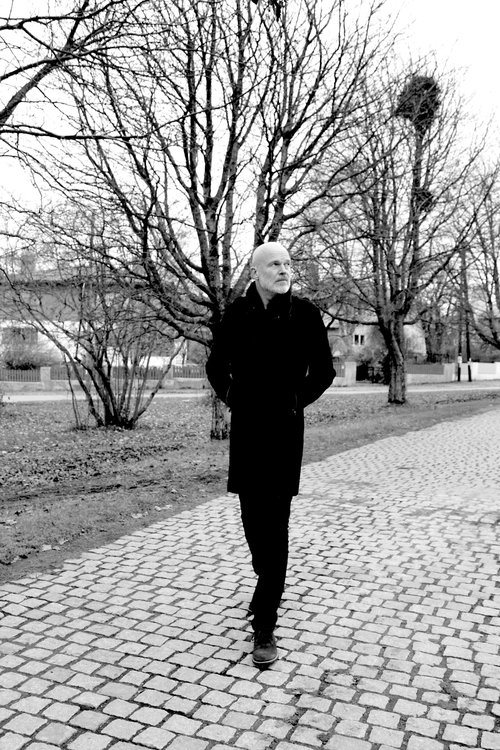