So You Want to Be a Dictator – A Handbook

Who haven’t dreamed of ruling their own country? The dream could be closer to reality than you think.

In ten easy lessons you will learn everything from how to rig an election and make your own personality cult to dictator fashion rules and architectural preferences. Learn from masters like François ‘Papa Doc’ Duvalier, Muammar Gaddafi, Nicolae Ceaușescu, and Saparmurat ‘Turkmenbashi’ Niyazov.

1. How to Become a Dictator
2. Staying in Power
3. How to Be Worshipped
4. How to Become Rich
5. How to Spend Your Fortune
6. Screw Around
7. Write
8. Show Yourself in Style
9. Share the Wealth (with your friends and family)
10. Get Out In Time

So You Want to Be A Dictator is probably the funniest political satire published in the last few years. The book combines black humor with political insights, and is peppered with horrifying and hilarious stories from some of the most eccentric modern world leaders. 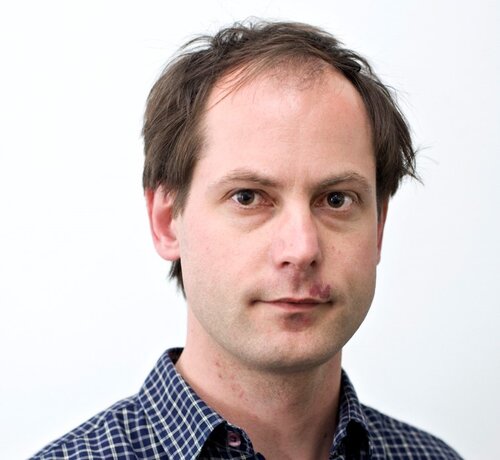 Mikal Hem has worked as a journalist and political commentator for the newspapers Dagbladet and Verdens Gang, as well as the Norwegian Broadcasting Corporation. His main interests are international politics and foreign relations.

He has travelled extensively around the globe, particularly in Africa and the countries in the former Soviet Union. As a child he lived a couple of years in Zimbabwe under the dictatorship of Robert Mugabe.