Bo Bear is a popular and well-known figure from national children’s television – and in this book you can learn to count with him!
One, two, Three! 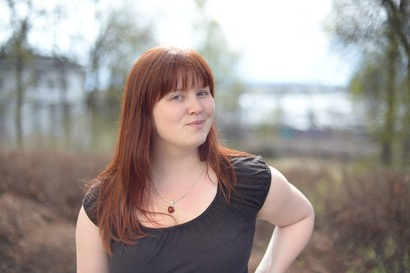 Ida Jackson has published books for children, young adults and adults. She has been nominated for the Brage Prize, the Critics’ Prize and the Book Blogger’s Award for her previous titles.

Jens A. Larsen Aas holds a degree from the Academy of Art University in San Francisco, and made his debut as an illustrator of children’s books in 2016.