A dramatic and extraordinary novel for children.

Myrthel survives an avalanche and discovers that she can speak to animals. She can understand what a grasshopper says! But none of the adults in her life believe her, and so Myrthel is sent to Skoklefald Sanatorium for a while. Other children live there too, and each and every one of them has a unique and special ability – just like Myrthel.
But at Skoklefald, the roles are quickly reversed. The children have to take action themselves, and Myrthel is forced to be braver than she’s ever been before. Perhaps being a little different isn’t such a bad thing after all? 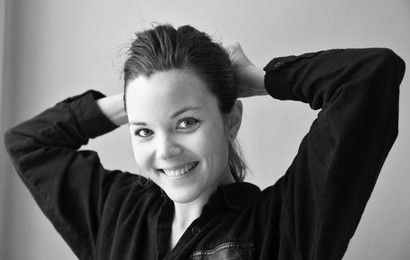 Julia Lossius Kahrs (b. 1985) published her first book, the adventure novel The Silver Foxes, in 2009.