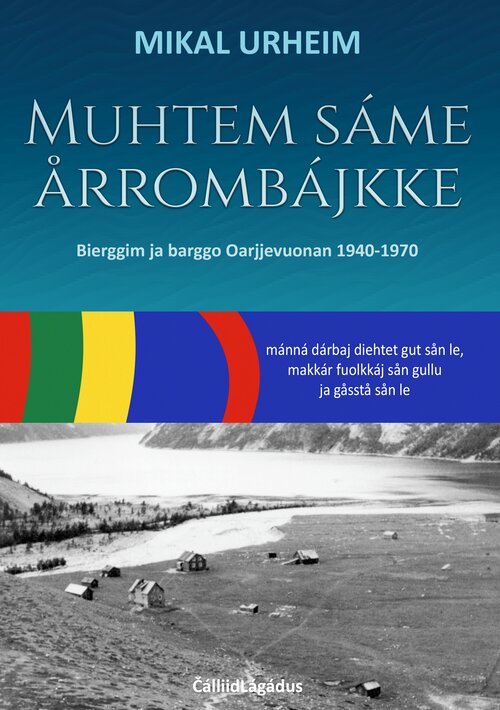 This is a historical book in Lule Sámi that tells about everyday life in a particular Sámi settlement area. In this book, the Sámi people of the Hellmofjord are brought to life.
Hellmofjord is situated in “the longest arm of Tysfjord” which together with the neighbouring municipality of Hamarøy, geographically constitutes the Lule Sámi core area in Norway.

Due to the sufficient availability of source materials of this particular period, the lives described, take place in the period of 1940-1970. Some have said that a Sámi’s life is not a line, but a ring that goes around and round. The Sámi year in our study is at least something that repeats itself over 8 seasons. In Sweden the Sámi are often called the ‘eight-seasons’ folk”, the same could have been said about the Hellmosámi. This study covers the everyday life and work during the 8 seasons of the year. Beginning the year, when life stirs in the spring. The text in the book is unique as the original manuscript is written in Lule Sámi. The author was over 80 years old when he wrote the book. The book is currently only available in Lule Sámi. 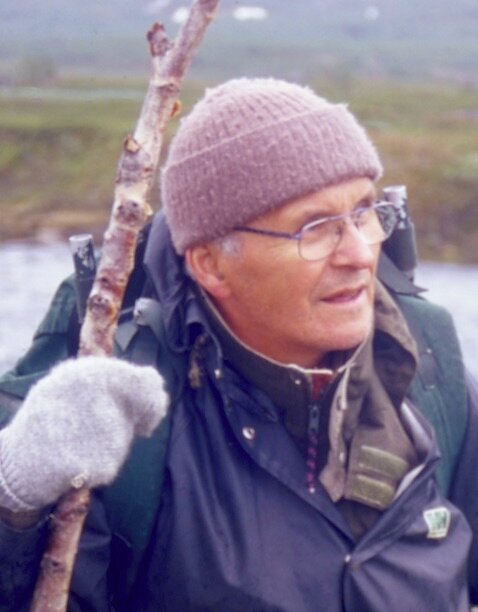 Mikal Andor Petter Kelok Urheim (1932) is a Sámi teacher and author from Tysfjord in Nordland. Urheim has been vital in the efforts to promote Lule Sámi language. He sat, among other things, in the language board that made the current Lule Sámi litigation and he was a representative for the Lule Sámi language in the Sámi education council.

Urheim was named a “State Fellow” in 1993. Children's book Three Sámi stories (1991) are published in Norwegian, Swedish and Lule Sámi. In 2012, Urheim was awarded the King's Merit Medal in silver. He donated his archive of 800 kg of documents and books in 2017 to the museum at Árran Lule Sámi Center. In recent years he has translated several textbooks for ČálliidLágádus - AuthorsPublisher from North Sámi to Lule Sámi