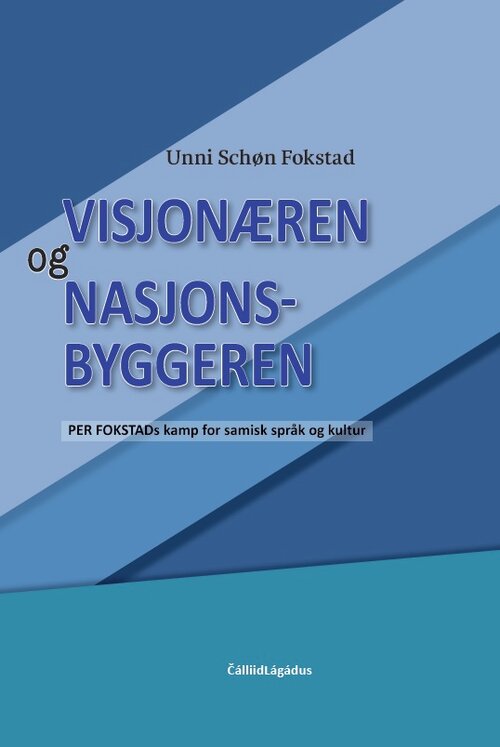 Per Fokstad (1890-1973) was ahead of his time. Experts in Sámi history have believed that the Sámi movement went underground in 1925 and that the Norwegian state's assimilation policy had thus been completed. It is true that it was quite in the eye of the public Norwegian fora.

The protagonist of this book belongs to the young pioneers at the beginning of the 1900’s. With him, the Sámi defiance towards the Norwegianization process which had rooted 100 years before, survived. When the Sámi movement became active once more after World War II, they eventually reached an important milestone in 1968 with the establishment of the Norwegian Sámi Association, Per Fokstad was one of the founders. He was an important contributor to the "new Sámi movement”, and now the ball really got rolling!

He saw his great idea, the establishment of the Nordic Sámi Institute, being realized. Unfortunately, he passed away before its opening in 1974. The author of this book describes how her father lived with the tension of being a Labor Party politician, socialist and a Sámi politician. He was wedged between the international and national political scene, which constantly provided pressures on his allegiance, but his affiliation was clear. He was a Sámi. 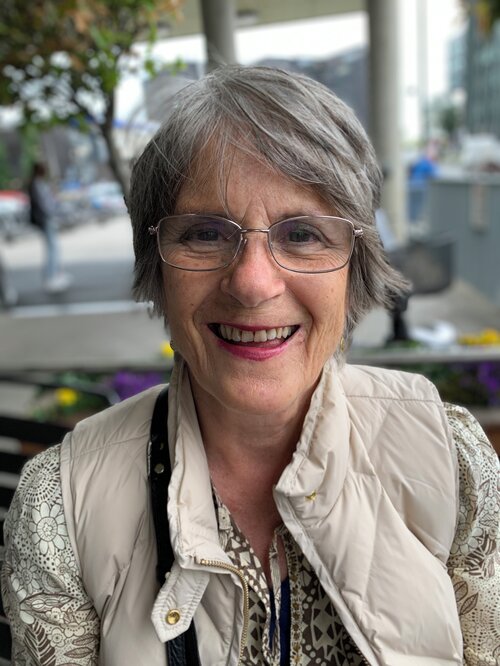 Unni Schøn Fokstad lives in Oslo. She is a clinical sociologist who specialized in child and adolescent psychiatry. She also has an education in bio-energetic analysis, psychosomatic body therapy and trauma treatment. She worked in the social services and public health sector. In parallel, she ran a private practice from 1987. This book is a biography of her father.