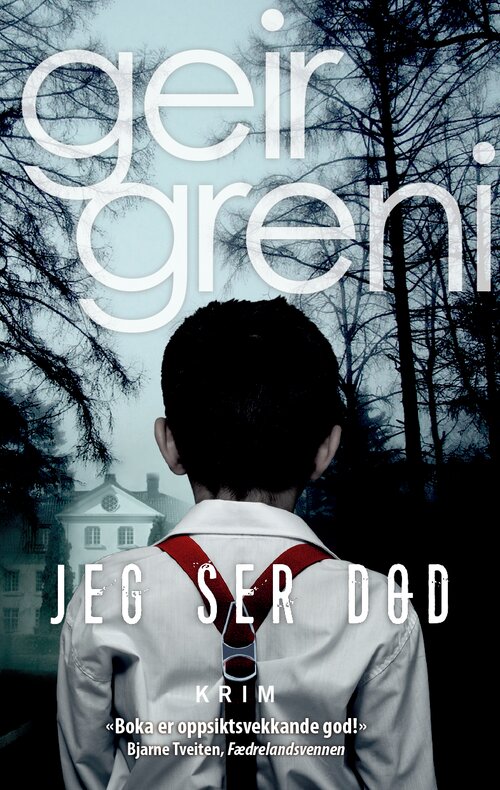 Can she solve the murder mystery and at the same time find the answer to her father's disappearance?

Ørje, present: Clear-sighted Maren Bjerke, known from the TV series Syner, decides to quit the TV industry and move back to her childhood town. Here she is sought out by Swedish Beata Vargstierna, who recognizes her from TV. Her fiancé has disappeared without a trace the day before the wedding, and she pleads with Maren for help finding him.

Töcksfors, 60s: At 7, Eric discovers that his family is not the one he thought. He visits Varghem Mansion in the hope of finding answers, and perhaps reconcile with his father. But it's too late. A bloody handkerchief etches in as a last memory.

- When Maren discovers that there is a connection between her father who died when she was a child and Beata, she decides to help her. Reluctantly, she must again use her skills and look for answers among both living and dead. Soon she realizes that the past is hiding a cruel secret and that someone is willing to kill her to keep it. 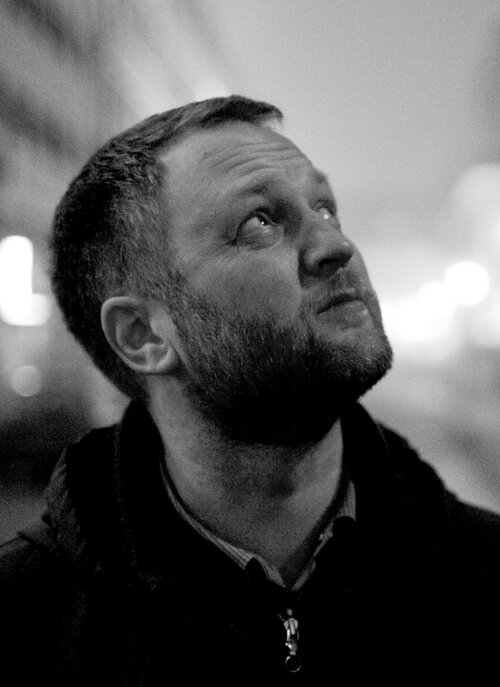 Geir Greni (born 1970), is a film director, producer and journalist. In addition, he is both songwriter and sings in the band Norwegian Modesty. He has written, directed and produced numerous short films, and in 2011 he made his first feature film, "UMEÅ4ever". Greni lives in Sweden, and his second feature film has its premiere in 2019. "I See Death" is his first novel.