People Under the Northern Lights

In this book we finally get to meet the Danish Northern Lights researcher Sophus Tromholt and his acclaimed photographs, in a whole new way. In 1882 and 1883, Tromholt stayed in Sápmi, mostly in Kautokeino. When he was not able to photograph the Northern Lights, he found other exciting subjects. This resulted in photographs that are so special that they are included in the UNESCO register for the World Document Heritage.

The photos are coloured in by Per Ivar Somby. When Somby rediscovered the pictures of his ancestors in 2014, he started to teach himself how to use programs like Photoshop, to colour-in these photographs. A year later, he decided to colour in all of Sophus Tromholt’s pictures. Whilst researching dry plate camera techniques and learning about common colours of the clothing from this period, he was able to bring the pictures to a whole new level: he brought them back to the present, to life. Giving them a new dimension and create a sense of closeness and timelessness 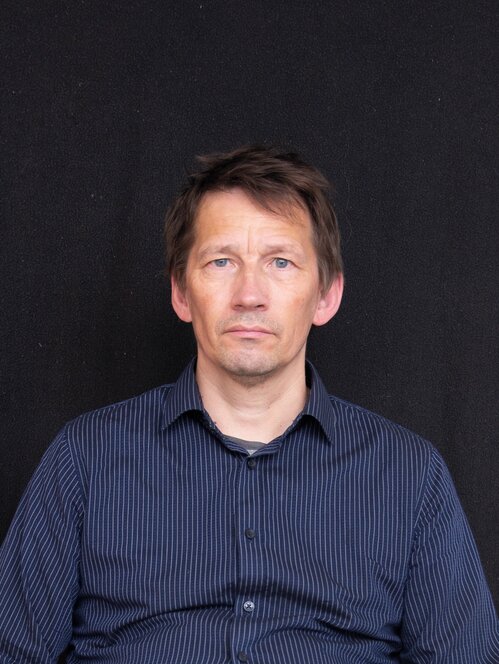 Per Ivar Somby (1965) grew up in Alta, the northernmost province of
Norway. Whilst his education as an IT consultant brought him to Tromsø, his roots take him back to Kautokeino, the same place where the Danish Northern lights researcher Sophus Tromholt stayed for in 1882-1883.