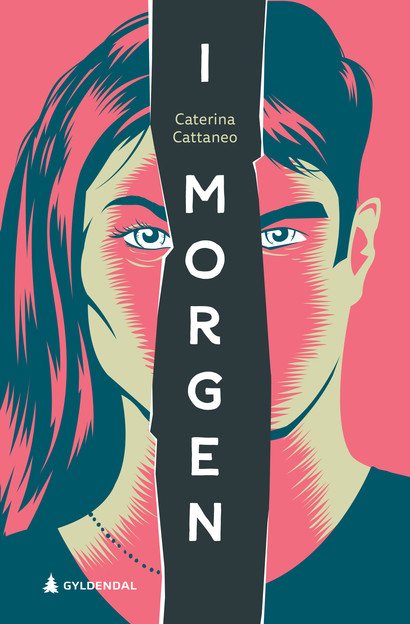 ANDREAS: Something’s not quite right. Nothing too serious – but enough that he feels uneasy. Ingrid doesn’t seem as intense these days. It’s probably just a phase; a bit of an uphill stretch. All relationships have phases. But he’ll have to watch out, make sure that she doesn’t take things too lightly. She can be naive sometimes. Not childish – just naive. It’s one of the reasons he loves her.

INGRID: The gift is too expensive, but he deserves it. Perhaps it’s too much too fast, but they’ve been together for two years, and he’s turning eighteen. She has to make herself worthy of him – there are plenty of girls willing to throw themselves at him. But no – it’s just the two of them. All relationships have their little ups and downs. It’ll pass. It always passes.

How well do we really know each other? An intense novel in which darkness gradually rises to the surface.

The author writes well on those small signs that one’s partner might be a dangerous person. 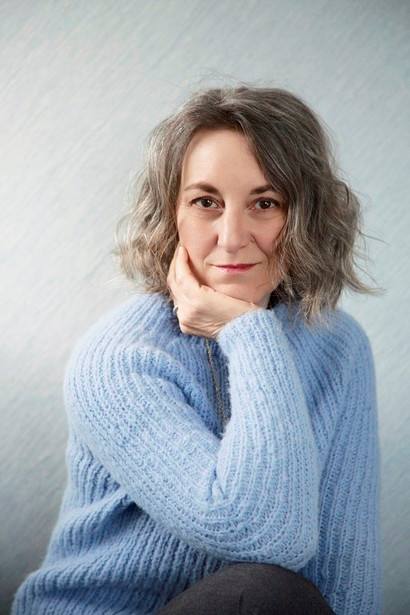 Caterina Cattaneo (b. 1967) has previously published novels for adults, and was the editor of the anthology Word for Word. Her first book for young adults, Journey of Death, was published in 2011, followed by the thriller The Vortex. Tomorrow is her third YA novel. She writes novels for both adults and young people – but her young adult readers hold a special place in her heart.