Another World
The Story of the International Nyksund Project 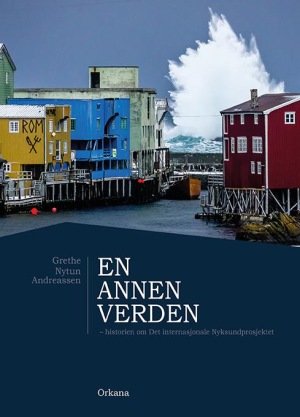 This book tells the fascinating story of the death and rebirth of a small fishing village at the very north of Norway. The Norwegian Parliament passed resolutions in the 1960s to relocate the populations of a number of settlements in the northern part of Norway. One of these settlements was Nyksund. Nyksund became a symbol of downfall and decay in northern Norway.

In 1984, seemingly out of nowhere, two VW buses full of students and professors from the Technical University of Berlin arrived. In the ruins of an abandoned fishing village some 300 km north of the Arctic Circle, they saw the opportunity to test out new theories and prototypes inspired by a growing environmental awareness in West-Germany.

Around three thousand young people from all over Europe spending weeks, months and some even years in Nyksund mending collapsed quays and broken windows, bringing vitality, joy and new possibilities with them.

UNESCO became an important supporter and partner, and in 1988 the first European environmental award was won under the direction of the Council of Europe. The recipient was The International Nyksund Project.

The book is filled with photos by both proffesionals and by the people who ones was a part of the resurrection of the ghosttown Nyksund. More than 40 interviews has been made with former participants from all over Europe, and together with a vast amount of archival materials from Germany, Norway, Sweden and Denmark it constitutes the basis of the story. 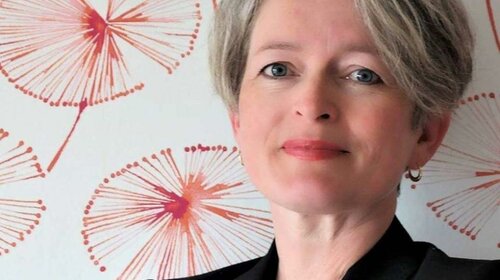 Grethe Nytun Andreassen, a teacher and a journalist, was born in Hadsel, close to Nyksund, and worked with The International Nyksund Project in 1987.