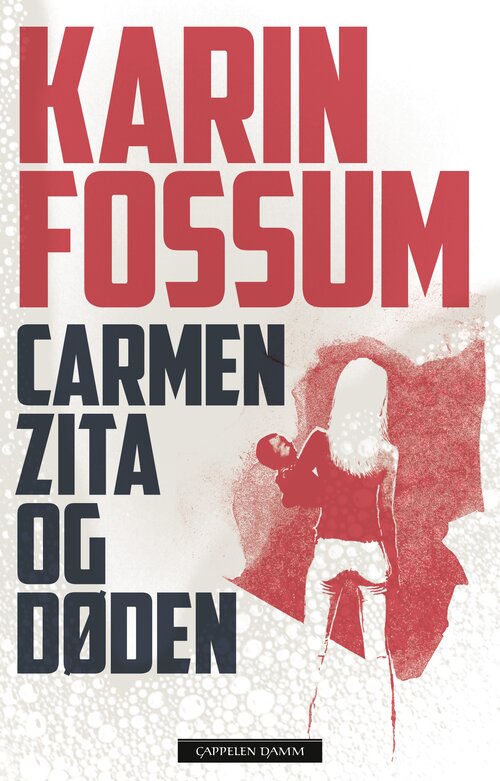 Konrad Sejer is back! The Drowned Boy, Sejer is very present indeed, not only as the thoughtful, incisive crime investigator but also the human being Konrad Sejer, with problems of his own to deal with. The picture of his beloved Elise hangs on the wall of his sitting room and, every day, he shares some thoughts with her. The dog Frank Robert, a Chinese Shar- Pei, is always at his side. His evenings usually end with a whisky with water and a lonely cigarette.

This time, Skarre arrives at the scene first. A small child has drowned in a pond. One unguarded moment and the very worst thing has happened. The young parents are devastated and everything indicates that the death was an accident. But Skarre is taken aback by something about the mother, and tells Sejer of his impressions. As always in cases of sudden death, an investigation is begun and Carmen, the child’s mother, proves to be somebody rather special. Selfish, shallow, spoilt and crazily vain.

This novel has everything you have come to expect from Karin Fossum’s crime fiction; a terrible incident and well-drawn, exciting pictures of the people involved, solid police work and a surprising turn of events. And, as ever, literary writing at a high level.

‘Karin Fossum is among our foremost authors, regardless of genre. This because of her unique ability to create real people and her deep understanding of the human soul. She has always mastered this, but never better than in Carmen Zita og døden.’

‘As usual, Fossum shines with her descriptions of her characters and unpleasant exploration of the human soul. And no other couple of investigators have left such a mark in the souls of crime fiction readers than Konrad Sejer and Jacob Skarre.’

‘Among Fossum’s finest novels … another novel from Karin Fossum with a strong literary quality all the way, wisely distributed portions of revealing details and quivering suspense.’

‘Karin Fossum shows us how the crime novel can be more than sheer entertainment literature. … Well-written and gripping about the hidden murders.’

‘Around the fascinating Carmen character a room for reflection opens up, related to the much debated sorting society. To this comes Sejer’s and Skarre’s not entirely coordinated religious contemplations...’ 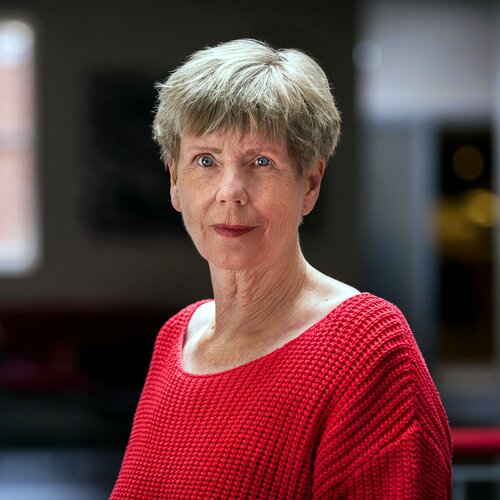 Karin Fossum (b. 1954) made her literary debut in 1974 with the poetry collection Maybe Tomorrow, for which she won the Vesaas First Writer's Award. She has published books in several genres, but is best known for her crime fiction series about Inspector Konrad Sejer. Several of her books have been filmed for the screen and TV. She has received a number of prestigious awards, including an LA Times Book Award and The Brage Prize for her novel The Indian Bride. In 2017 The Riverton Club named her Best Norwegian Crime Writer through the times! Karin Fossum's books are translated into 34 languages.